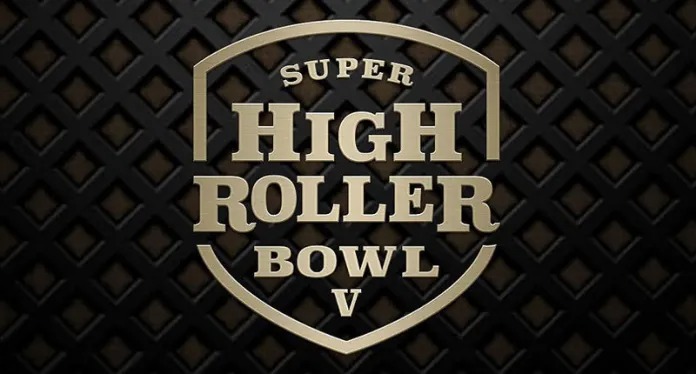 The Super High Roller Bowl premiered in 2015 as a $500,000 buy-in event, and then shifted to a $300,000 buy-in for the next three years of nosebleed-stakes action. Since its inception, it has consistently been one of the largest and most exciting tournaments of the year. It has historically taken place in the warmer months, with the last three iterations all taking place in May. This week it was announced that the event will be making a big scheduling change: moving the event to December. The Super High Roller Bowl V will run from Dec. 17-19.

The event is going to be broadcasted on PokerGO, Poker Central’s streaming service. NBCSports Network will also feature Super High Roller Bowl episodes, which are to be available on NBCSports.com and the NBC Sports app.

“In its first five years of existence, Super High Roller Bowl has grown into one of the most exclusive and highly coveted poker championships in the world as the pinnacle of the High Roller Triple Crown,” said Sam Simmons, vice president of content for Poker Central. “We’re proud to celebrate that milestone in December, as we implement changes that will continue the success of the event for many years to come.”

The tournament will once again take place at Aria Resort & Casino in the PokerGO Studio. The event will remain a rake-free $300,000 buy-in as in recent years and will have the field capped at 48 entries. Players interested in participating will need to make a $30,000 deposit by Monday, Nov. 26. Of the 48 total spots available in the event, 25 will be awarded by a live lottery that will be streamed on Poker GO on Nov. 27.