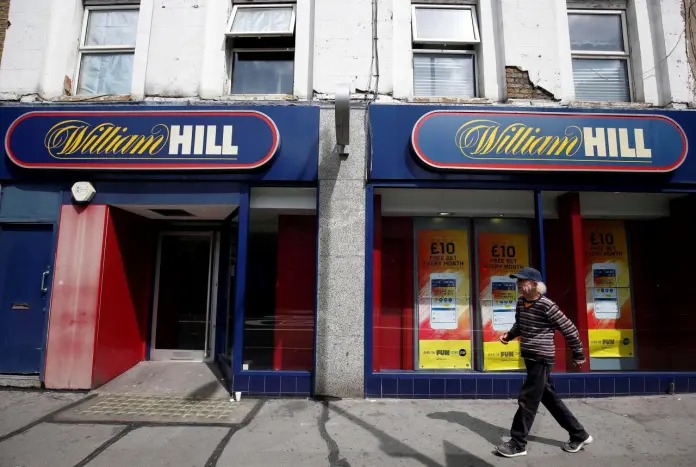 William Hill today announced that it has made a cash offer to acquire Malta-headquartered online gambling operator Mr Green & co AB (MRG) as the British bookmaker is seeking to bolster its digital arm and amid tumultuous times for the UK gambling industry.

William Hill has offered to buy the online gambling company, which is based in Malta but hails from Sweden, for SEK69 per MRG share or a total consideration of SEK2.8 billion (approximately £242 million).

Assuming approval by Mr Green shareholders, the deal is expected to be finalized in January 2019. In a statement from earlier today, MRG has notified that its Board of Directors has unanimously recommended that the company’s shareholders accept the offer.

The transaction will extend the international footprint of William Hill’s online business and will help it establish presence in new markets. MRG’s online gambling brands Mr Green and Redbet currently operate in 13 markets, including Italy, Denmark, and the UK. The Malta-based gambling group has also applied for a license in Sweden.

In a statement from earlier today, William Hill has lauded both MRG’s sports betting and casino products and has pointed out that pairing with the company would allow it to strengthen its digital business, improve its revenue mix, and reduce its exposure to the UK gambling market, which is set to go through massive regulatory disturbances next year with the expected cut of the maximum FOBT stake and the implementation of a remote gambling duty hike.

“This proposed acquisition accelerates the diversification of William Hill – immediately making us a more digital and more international business. MRG will provide William Hill with an international hub in Malta with market entry expertise and strong growth momentum in a number of European countries. William Hill will move from a single brand to a suite of brands that can maximise growth opportunities moving forward in new and existing markets.”

The British bookmaker expects the deal to be accretive to earnings from year one of ownership before synergy benefits. It also anticipates synergy benefits of no less than £6 million per year. The synergy benefits are expected to be achieved progressively, with full delivery being anticipated by the third year after the completion of the acquisition.

The UK gambling industry is facing massive regulatory challenges as Chancellor of the Exchequer Philip Hammond announced that the government will look to offset the losses from the planned cut of the maximum FOBT stake from £100 to £2 with an increased Remote Gambling Duty rate. Both changes will take force in October 2019 and come as part of Chancellor Hammond’s new Budget. Online gambling operators currently pay a 15% tax on gross gambling yield, but after the announced hike they will be required to contribute 21% of their GGY to the nation’s coffers.

Both the looming crackdown on the highly controversial FOBTs and the recently announced tax hike will hit William Hill’s profitability significantly. The British bookmaker owns one of the nation’s largest chains of betting shops with FOBTs, but its digital business has only shown mediocre performance over the past several years.

The introduction of the 15% Point of Consumption tax in 2014 sparked an unprecedented wave of merger and acquisition deals in the gambling industry. As a result, six of UK’s largest gambling companies paired to better position themselves in the changing landscape. The FOBTs clampdown and the new tax rate could certainly unleash a second wave of M&A activity and William Hill could become the main initiator of that wave.

Questions and comments about the plausibility of a marriage between William Hill and MRG have emerged immediately after the British bookmaker announced its intentions earlier today. While many would consider William Hill’s decision to acquire MRG a bit unexpected and its £242-million offer a bit too high, it should be said that the latter company has performed more than well over the past year. It has strengthened its position in the lucrative Nordics, has improved significantly its gaming product and has diversified its offering with a sportsbook, and has thus improved its financial performance.

William Hill will thus benefit from the addition of more brands to its portfolio and of revenue from European markets. It is also important to note that the proposed acquisition of MRG comes at a time when the British bookmaker is looking to cement its position in the recently liberalized US sports betting market.

William Hill has begun to gradually expand its sports betting presence beyond Nevada, where it has been operating sportsbooks for many years, and in other states where sports betting has become legal following the mid-May SCOTUS ruling that annulled a long-standing wagering ban. The company recently struck a deal with US casino operator Eldorado Resorts to lock up access to 23 million customers across the US. The deal has also made the British company Eldorado’s exclusive sports betting and online gambling partner across its 26 casinos in 13 states.