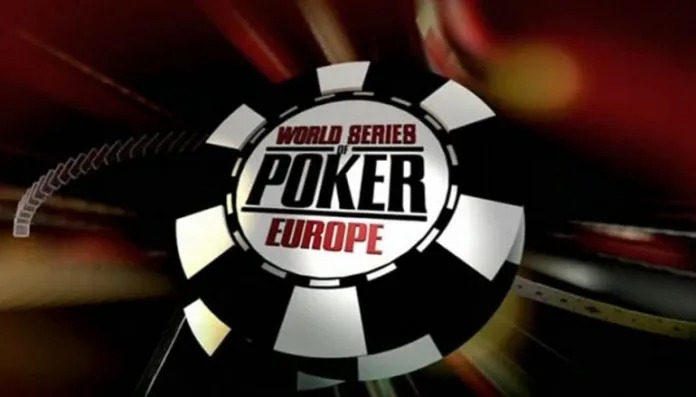 As the WSOP smashed records this past summer, hopes are high that its sister brand – the WSOP Europe – will be equally exciting and break a tournament poker record or two. The WSOP Europe series has found a permanent residence at King’s Casino in the tiny village of Rozvadov, Czech Republic, and is now a little over two weeks away from kicking off its 2018 edition.

The major poker festival is set to begin on October 9 and to run all the way until November 2. It will feature ten gold bracelet events. This means that the WSOP will award a record number of 88 gold bracelets this year as the schedule of the summer series in Las Vegas included 78 gold bracelet tournaments.

And for those that are not feel that much attracted to the gold pieces of WSOP jewelry, organizers have prepared another draw – massive guaranteed prize poolsthat will certainly lure poker pros and enthusiasts from all over the world. In addition, the fact that the major poker event will take place at King’s Casino, one of Europe’s most popular poker venues, will too add to the overall thrill.

The ten events that are to take place at the host venue will feature a total of €13 million in guaranteed prize money, of which the €10,350 Main Event will offer a €5-million guaranteed prize pool and the €100,00 Super High Roller will, too, offer €5 million up for grabs.

Highlight Tournaments on the Schedule

The Main Events at WSOP festivals have always been the ones to attract the greatest attention. And the upcoming WSOP Europe €10,350 Main Event will certainly be one to remember. The €5-million guaranteed prize pool will contribute to the tournament’s popularity and will boost its lure.

The event will kick off on October 27 and will run until November 2 when the name of the champion will become clear. Last year’s edition of the Main Event attracted 529 entries who crushed the €4-million guaranteed prize pool and pushed it to €5,025,500. Spain’s Marti Roca De Torres emerged victorious to collect the first-place prize of €1,115,207 and his first gold bracelet from the WSOP.

The €100,000 Super High Roller with a guaranteed prize pool of €5 million is yet another tournament worth being paid a bit more attention. The event is set to begin on October 26 and will certainly bring together some of Europe’s and the world’s most seasoned high rollers. The €25,500 High Roller will be another option for those who enjoy quality high roller action. The event will start on October 24and will feature €1 million in prize money.

Last but not least, it should be noted that the WSOP Europe will be opened with the €550 Colossus. The event will start on October 9 with the first of eight starting flights. It will feature a guaranteed prize pool of €1 million. The tournament drew 4,115 entrants last year and is anticipated to exceed that number this year.