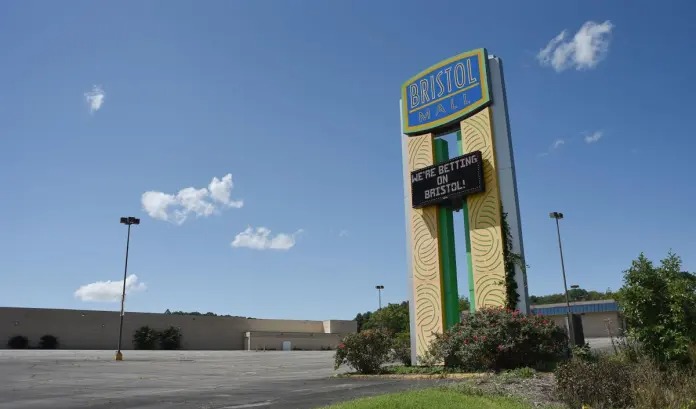 A prominent Virginia family foundation formally opposed the proposed construction of a $150-million casino resort in the city of Bristol. Casino-style gambling is currently prohibited in the state, and the group has historically opposed any attempts for gambling expansion over the years.

In an emailed statement to local news outlet the Bristol Herald Courier, Victoria Cobb, President of The Family Foundation of Virginia, said that the organization is condemning the proposed project and all other efforts that involve expansion of gambling in the state.

Back in September, local businessmen Jim McGlothlin and Clyde Stacy announced plans to convert the vacant Bristol Mall into a resort that will feature a casino, hotel, and conference center, among other facilities.

The letter went on to read that with a debt of $125 million and a declining population, the city has become “the perfect prey” for the two businessmen.

Last month, the Bristol City Council voted to give its support to the project, if the Virginia General Assembly amends the state’s current gambling laws to allow casino-style gambling.

In a written statement, the team behind the Bristol Resort and Casino plan said that the property will create multiple jobs and much-needed revenue for the city and will annually bring millions of tourists.

Developers said that the resort will generate more than 5,200 “good jobs” within the first seven years of operation. In previous comments on the anticipated benefits from the construction of the property, it has been pointed out that it is expected to generate $26.8 million in annual tax revenue for the host community. The economic impact for the Southwest Virginia region is expected to reach $1.5 billion by year seven of the casino resort’s operation.

The team behind the scheme said earlier this week that they are well aware of the fact that the opening of casino may result in an increase in crime due to high volume of visitors the venue is expected to handle. However, it pointed out that the gaming facility will only represent a tiny portion of the whole resort and that it will be located in a separate building where it could not be accessed by children.

Casino promoters also said that they will police diligently issues involving drug use or prostitution and will provide people suffering from or at risk of developing gambling addiction with counseling services.

As mentioned earlier, it is now up to the Virginia Legislature to decide whether casino-style gambling should be authorized on the state’s territory. Lawmakers have struck down previous gambling expansion efforts, but the major economic impact the Bristol project promises could change their minds this time. Legislators are set to convene for their next session in January.