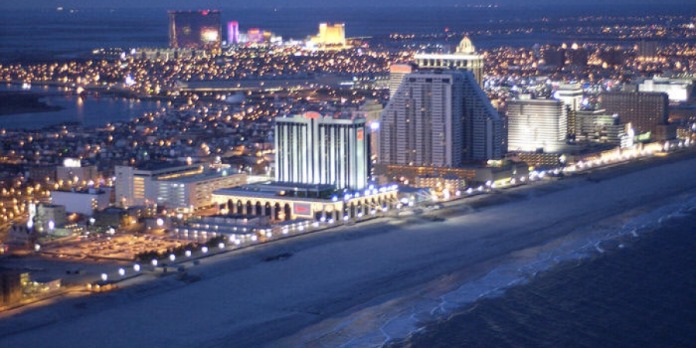 A report last week by the New Jersey Division of Gaming Enforcement confirmed the fifth consecutive month of total gaming revenue growth in Atlantic City, but it wasn’t the brick-and-mortar action that drove the increase.

Gaming revenue was up more than 13 percent overall in October, as the city’s nine casinos brought in $234.3 million compared to $206.4 million the same month in 2017.

However, last year there were just seven casinos operating in Atlantic City. The addition of the Hard Rock and Ocean Resort Casino accounted for an extra $36.3 million in revenue.

Meanwhile, revenue was down 22 percent at Harrah’s Resort, 21 percent at Caesars, 15 percent at Bally’s, 10 percent at the Golden Nugget, and 8 percent at both the Borgata and Resorts Casino. The only property to see growth in their brick-and-mortar operations was the Tropicana, which saw a boost of 2 percent.

Online gaming revenue, however, jumped to a record $26.75 million, which beats the previous record set in July of $25.9 million. All of Atlantic City’s online gaming entities saw growth, except for Resorts Digital, which was flat. The Golden Nugget continues to be the biggest player in the online market, bringing in $9.7 million for 58 percent growth.

Overall, Atlantic City is up a little more than 5 percent for the year, having brought in a total of $2.36 billion through the first ten months of the year.