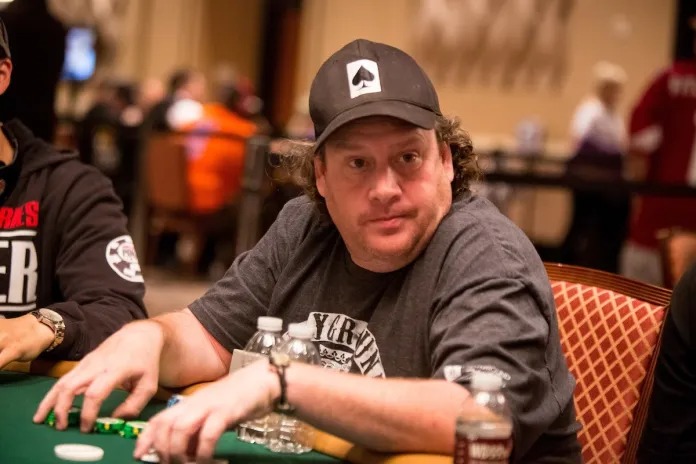 The 2019 WSOP will kickoff with a charity poker tournament benefiting the children of the late Gavin Smith, who passed away in January.

On May 28 at 6 pm, one day prior to the first bracelet event, the Rio will host a $200 buy-in tournament benefiting the Gavin Smith Memorial Fund.

Half the money in this rake-free event goes to charity and the other half to the prize pool. The tournament takes place in the Pavilion, a room inside the Rio Convention Center.

After Gavin passed away, his friend and fellow poker player Josh Arieh hinted that Smith wasn’t as wealthy as some may have expected. On Twitter. he wrote that, “I’m certain the boys need help. I’ll leave it at that.”

Arieh helped raise money through a GoFundMe immediately following Gavin’s death. Random Twitter trolls weren’t the only ones questioning why a poker pro with over $6 million in career cashes was in need of money. Doyle Brunson had the same reservations.

But most who responded to that post didn’t agree with Doyle. Gavin does have $6 million in tournament cashes. He was also a paid ambassador for Full Tilt Poker before Black Friday. And he competed in numerous televised high stakes cash game shows such as “Poker After Dark.”

So, to an outsider who never walked a mile in his shoes, it may seem odd that Gavin’s children need charity. But the public doesn’t know his struggles and financial situation.

Left a Mark on Poker Community

Regardless of your personal thoughts on Smith’s financial situation, Gavin clearly left a positive mark on the poker world. Thousands of poker players on social media sent condolences on social media and dozens showed up for a candlelight vigil in Las Vegas. In less than 12 hours, Arieh’s GoFundMe had raised more than $40,000.

Gavin Smith was a Full Tilt Poker pro, WSOP bracelet winner, and one of the funniest and friendliest players at any poker table. He passed away in January unexpectedly at his Texas home at the age of 50. The exact cause of death is unknown. Many on social media speculated his death was drug or alcohol related. But that assumption was quickly squashed by those who personally knew him.

Gavin, who was born in Canada, leaves behind two children whom he had full custody of, and numerous friends and fans within the poker community.