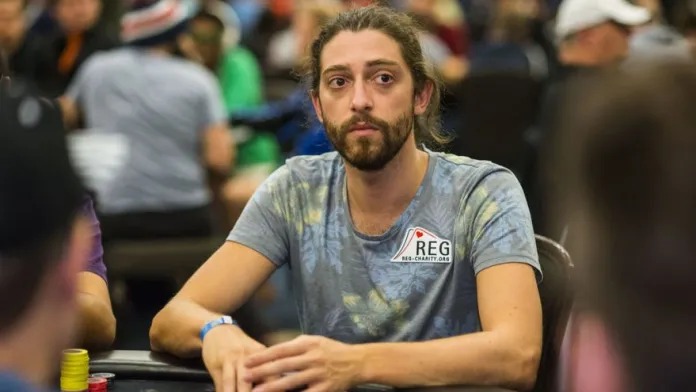 According to a report from Bloomberg, Musk gifted $5.7 billion worth of Tesla stock to charity in the span of 10 days in November, but “[w]here that donation is going is a mystery.” Musk reportedly disclosed the donation in a regulatory filing this week.

Kurganov, a fixture in many super high-stakes poker tournaments over the past handful of years, has been “recently enlisted” by the billionaire Musk to help run The Musk Foundation.

Per the report: “The Musk Foundation in the past couple of years has made eight-figure grants to the city and local school system near his South Texas spaceport, a $100 million ready-made competition to fight climate change and millions of dollars to a pair of Covid-19 researchers […] Almost all of those recipients have been primarily working with Igor Kurganov, a professional poker player-turned-philanthropist, who Musk has recently enlisted to keep in contact with grantees and consider their proposals.”

Kurganov is the co-founder of Raising for Effective Giving (REG), an organization created by a group of poker players that recommends “highly cost-effective charities.” The nonprofit was formed in 2014 during the summer World Series of Poker.