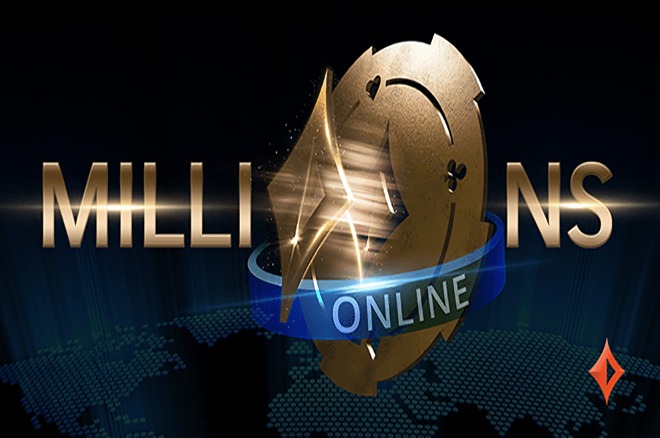 Poker operator partypoker has obtained a license from the Czech Finance Ministry to operate in the country’s regulated online gambling market.

According to the Ministry of Finance’s whitelist of licensed gambling operators, partypoker was issued its license on November 10, 2018. It is also interesting to note that said list contains the names of only a few more online gambling operators, including PokerStars. The flagship brand of Canada’s The Stars Group was actually the first international iGaming operation to receive a license from the Czech Finance Ministry following the re-regulation of the Central European country’s gambling market early in 2017.

It is still unknown when partypoker will go live with its .cz online poker website.

A new gambling law allowing international gambling companies to apply for a license from the Czech Finance Ministry and operate in a regulated environmenttook effect in the country on January 1, 2017. While Czech regulators had hoped that the new regime would make the local gaming space extremely attractive to major operators, unnecessarily complex bureaucracy combined with heavy taxes and restrictions on bonus offers drove the biggest industry names away from the freshly regulated market.

As mentioned earlier, PokerStars was the first foreign brand to enter the Czech Republic following the implementation of its new law. The online poker operator launched its .cz website in February 2017 and for quite a while operated as the only foreigner in the local iGaming space. More companies eventually applied for and were issued licenses from local authorities.

Following the reorganization of the Czech gambling market, partypoker announced that it would temporarily suspend its Czech operation until it obtained the necessary authorization to operate in the nation’s regulated iGaming space.

A few months later, the operator informed its Czech customers that it had withdrawn its application for a Czech license due to issues related to the country’s new regulatory regime. The issues had much to do with the overall lack of appeal of the Czech gaming space following the implementation of the new gambling law.

Under said law, gambling companies had to undergo a complex and lengthy application process. In addition, the new legislation imposed a new tax regime, requiring licensed companies to pay a 23% tax on online sports betting revenue and a 35% one on online casino revenue in addition to a 19% corporate tax.

While the Czech Republic has thus far failed to attract many major industry names, the country’s Finance Ministry hailed earlier this year its efforts to reorganize the local market and purge it from unlicensed operations.

According to data from the Finance Ministry, the local market grew 1.1% in 2017 to CZK39.8 billion (approx. $1.7 billion). Online gambling spiked 56% to CZK8.3billion (approx. $360.6 million), thus accounting for more than a fifth of the overall market. The Ministry of Finance also revealed that its efforts to curb unregulated gambling had resulted in a 90% drop in the number of international companies servicing local customers without the necessary authorization.