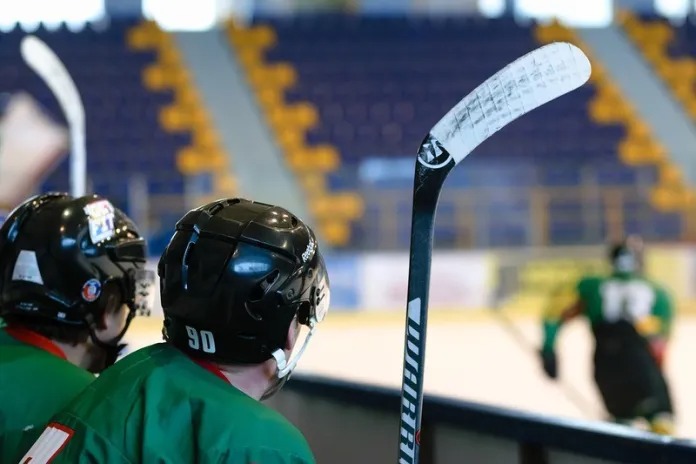 On the heels of a sports betting hearing on Capitol Hill, the U.S. casino industry released new findings to show that the National Hockey League will see a financial windfall from legal sports betting. The NHL annual revenue “may increase” by $216 million annually due to widely available, legal and regulated sports betting, according to a Nielsen Sports study commissioned by the American Gaming Association.

The findings follow a similar study that laid out how the National Football League could reap $2.3 billion in additional revenue annually. The NFL is the most popular sport for betting.

The casino industry itself is eyeing about $15 billion in additional gambling revenue per year, if all 50 states have legal sports betting. Americans are said to bet $150 billion each year on sports, with the vast majority coming through illicit channels.

The stakes are high, as lawmakers on Capitol Hill wrestle over whether to create new federal mandates for sports betting. The casino industry, as well as the states, don’t want that federal oversight. However, the leagues are supportive of that plan.

The Nielsen study analyzed revenue streams that sports betting could generate for the NHL: revenue as a result of spending from betting operators on advertising, data and sponsorship, and revenue generated as a result of increased consumption of the league’s media and products.

According to Nielsen Sports, greater fan engagement and viewership could boost the NHL’s total annual revenue from media rights, sponsorships, merchandise and ticket sales by 3.5 percent, producing $151 million in new revenue from increased consumption of the league’s products.

Legal sports betting could help the NHL generate an additional $65 million in revenue as a result of spending by betting operators and data providers. The study projects that gaming operators may spend $24 million on advertising, which will directly increase the league’s rights fees by the same amount. An additional $35 million in sponsorship revenue and $6 million in data is also projected for the league and its teams.

“Today’s announcement reaffirms that legal, regulated sports betting will create significant new revenue opportunities for sports leagues,” said Sara Slane, senior VP of public affairs for the AGA. “Much like the NHL’s recent successful expansion into Las Vegas, legal sports betting will continue to expand across the country, bringing with it a $216 million opportunity for the league.”

14 Players Advance On Day 1A Of Card Player Poker Tour...