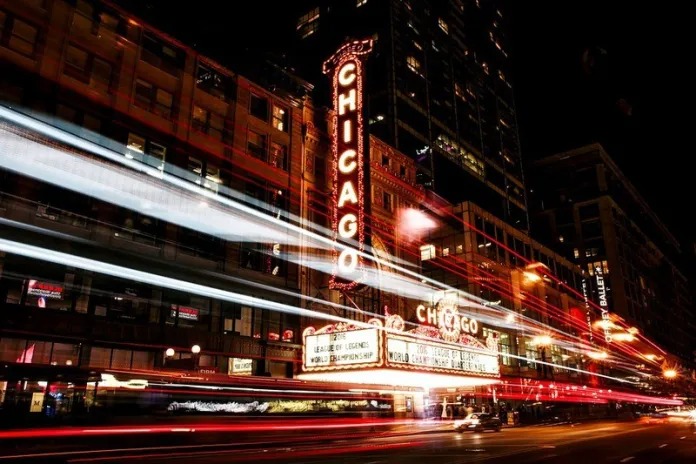 The state of Illinois will continue its years-long consideration of legalizing online poker sites with a pair of hearings slated for the coming weeks. State Rep. Bob Rita said in a press release that on Aug. 22 in Chicago, lawmakers will consider expanding the Illinois gambling market. The discussion will include sports betting opportunities that were made available thanks to a mid-May Supreme Court ruling.

The state has a casino gambling market currently worth about $1.4 billion annually.

Rita leads the the Illinois House subcommittees on Gaming, and Sales and Other Taxes. The other hearing will take place on Oct. 3 in Springfield, with no vote expected until after the mid-term elections. The scheduling of the meetings was first reported on by OnlinePokerReport.

“As I have said from the beginning in working on this issue, gaming expansion presents many tremendous opportunities to create revenue, jobs and economic growth in Illinois,” Rita explained.

“The gaming landscape has changed significantly since I took on this issue five years ago, and I want to use these hearings to understand how those changes present new opportunities for us to put the right package together as we look to meet budget needs and provide a spark for our economy,” Rita added.

In addition to online poker and sports betting, gambling expansion talks have included the possibility of putting a Las Vegas-style casino in downtown Chicago. Earlier this summer, there was reporting from the Chicago Sun Times that indicated state lawmakers have an appetite for a far-reaching, omnibus gambling expansion package that would tackle all, or most, of the issues or ideas on the table in one fell swoop. That would be similar to what Pennsylvania did last year, when it legalized sports betting, online casinos and approved additional brick-and-mortar casinos across the commonwealth under a single bill.

According to another Illinois lawmaker, residents of the state spent $1.5 billion gambling in neighboring states in 2017, which provides impetus for updating the Illinois gambling industry.

“If you go to an Indiana casino, right over the border, you’ll see 95 percent of the license plates are all Illinois plates,” State Sen. Dave Syverson told the Illinois News Network early this year. “Other states are building casinos right on the border of Illinois and they’re marketing and attracting Illinois people that go there and spend their money.”

A potential brand new $400 million tribal casino just across the border into Wisconsin also has Illinois lawmakers concerned and ready to expand gambling. A key decision on that tribal project could come soon from the federal government.

Illinois seriously considered online poker last year, but the bill ended up dying in a House committee. It had previously cleared the Senate by a 42-10 vote.

An estimated $300 million in revenue could be generated by online casino games in Illinois. Online gaming would be taxed at a 15 percent rate under last year’s proposal.