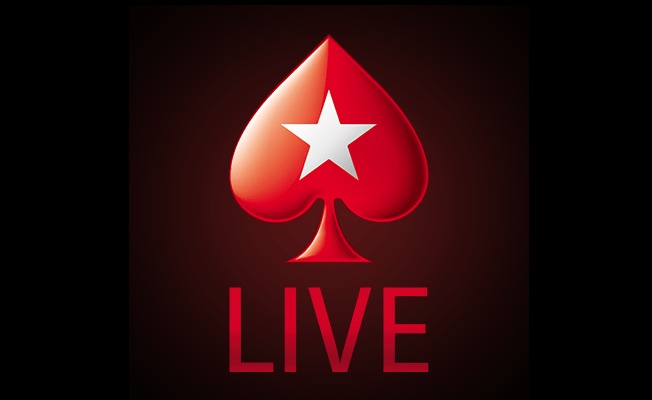 PokerStars will now be hosting new live branded poker events across Asia, thanks to an agreement signed between the Stars Group and International Entertainment Corporation (IEC), a company based in Hong Kong. The announcement of the new partnership was made in a statement filed with the Hong Kong Stock Exchange, where IEC showed the deal with the Stars Group had been signed by their subsidiary Lucky Genius Ltd.

With the new deal, the company’s range of entertainment products on offer will increase. According to European Gaming, IEC currently operates a chain of hotels located across Asia and how PokerStars fits in with their business has yet to be made clear. It is expected that the two will be working together to host live poker tournaments in countries of Asia.

The new partnership is the first for PokerStars after it was announced the company would no longer be working with the City of Dreams casino in Macau. The dissolved partnership between the poker brand and the casino came at a time when the Chinese government had revealed plans to outlaw free-play poker apps, with many believing this was the reason for the split.

PokerStars has now found a new partner and despite the upcoming legal changes, both China and Asia remain a hot spot for poker as the market continues to grow for the game.