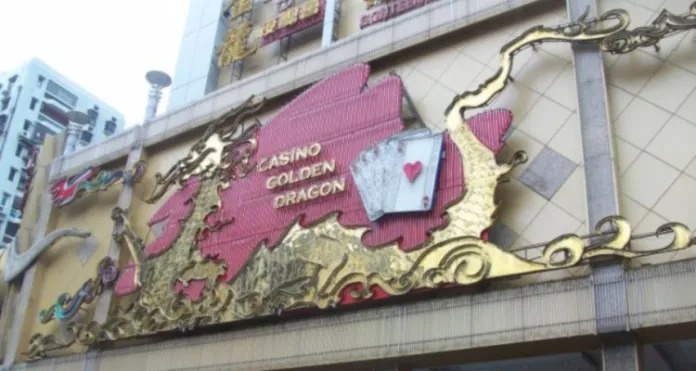 After recently rebranding two of his Macau casinos to feature the word ‘dragon’, the billionaire businessman behind hotel operator, Golden Dragon Group, has now reportedly declared that his firm is ‘thinking about’ bidding for a local gaming license of its own.

According to a report from GGRAsia, Chan Meng Kam is one of Macau’s richest businessmen and his revelation came after March saw the 55-year-old explain that he would be eager to ‘participate’ in the process that is set to change the casino landscape in the former Portuguese enclave.

But, this situation is due to change following the expiration of these operators’ exclusivity by 2022 and Golden Dragon Group is thought to be among those that are hoping to gain a license for this tightly controlled market.

GGRAsia reported that Golden Dragon Group already has casino experience due to the complement some 200 gaming tables it operates at four Macau venues courtesy of associated piggy-back arrangements with SJM Holdings Limited and Melco Resorts and Entertainment Limited.

This portfolio includes almost 100 units inside its flagship Hotel Golden Dragon as well as 20 elements for its Royal Dragon Hotel property, which opened in September.

The downtown project being planned:

Finally, Chan also told GGRAsia yesterday that his firm is still hoping to build a new two-star property on a downtown plot adjacent to the Grand Lisboa Hotel property from SJM Holdings Limited.

He detailed that this project is currently in the ‘preparation phase’ but that there was ‘not yet any planning of the gaming side.’