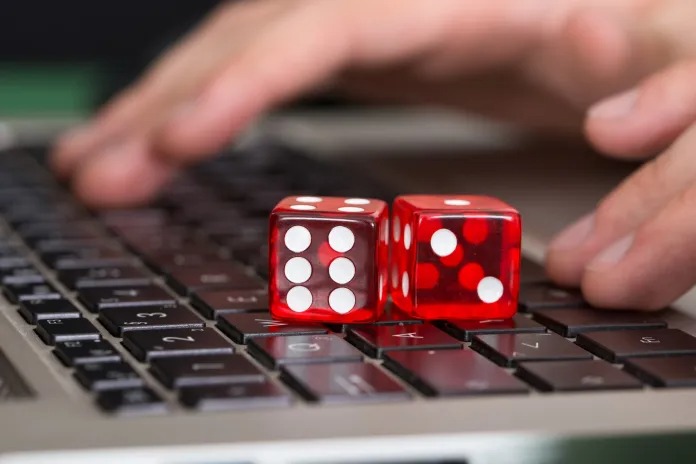 A few years ago I wrote an article brimming with excitement when the first U.S.-based, regulated online poker sites opened their doors in Nevada.

Well, as I said, that was a few years ago, and to be quite honest the excitement has waned a bit. I knew the process would take its time, but frankly I expected more states coming online in the intervening years. Instead we ended up with New Jersey opening as the largest online poker market and then a lot of hurry up and wait.

As someone who has been consistently terrible over the better part of two decades at predicting where poker is likely to go, I figured I’d take another shot at it. I mean if you can’t double down on your losses, what else do you have in this world?

Okay. In fairness to me, I haven’t been totally terrible. I fairly accurately predicted the arc that worldwide, unregulated online poker would take once it became clear in 2003 or so that it was going to blow up and become a massive deal. I predicted that in an attempt to cash in in the short term, sites would loosen restrictions designed to protect the game ecology. I predicted that good players would become better and better at removing money from the ecosystem. That the winners would get more and more centralized, so instead of it being relatively easy to pick up the game, read a few books, and win five or six figures a year in the early part of the last decade, it would become very difficult for marginal winners. But those at the top of the food chain would still eat plenty.

That these developments would burn out the rec players, and the ecology would get increasingly tough and competitive. This would cause revenues to suffer eventually at the sites.

And that increasing attention from regulators and law enforcement in various countries would speed this process while also creating endless headaches for folks who just want to sit in their pajamas and play some cards.

(For what it’s worth, having seen this play out made it very easy for me to predict the same arc for daily fantasy sports—though that game’s arc was much shorter than poker’s.)

So that brings me to 2018. We seem to be on the cusp of some major states coming online for poker soon. If those states come online and sign compacts with existing states, we’ll have an honest-to-goodness pool of players to play some regulated online poker in this country.

We’re not going to see the boom and bust of the last decade, mostly because I don’t see any catalyst for the boom. But we will have a large base of interested, regular poker players who want to play online poker, and that’s plenty.

But an industry that didn’t learn from past mistakes will burn out online poker in the USA just like it burned out globally. The focus should be, as much as possible, on long-term health of the game. Here are my thoughts.

So what (naturally) happened is that players specialized in one game and then grinded it as much as possible. These specialists eventually burn games out. What happens is the specialists proliferate and multi-table, taking multiple seats at every game in the lobby. And the rec player experience becomes banging heads with people who do nothing all day but grind this specific game type.

This is a degenerate game ecology. Online sites should encourage generalization, not specialization, from its grinders.

To some extent, poker sites are constrained by the rules of the game. No-limit hold’em as a cash game is a highly skilled, deep game. Aside from capping the buy-in at very low levels (which basically no one wants), there’s little you can do to level the playing field between the best grinders and the casual amateurs.

The result of laisse faire policies at online poker sites is that grinders can maximize their win (as a class of players), and amateurs get burned out fast. This is bad not just for amateurs who can’t just play and enjoy the game, but it’s also bad for operators because they are losing more player deposits to winners than necessary to keep the ecology healthy.

The solution lies in player loyalty programs. No, you can’t change the rules of no-limit hold’em. But what you can do is rake the games fairly heavily and then return a substantial portion of that raked money back to the players in the form of loyalty programs.

The loyalty program’s rules aren’t constrained like the actual game’s rules. They are limited only by gaming regulations and by the imagination. The program can be set up to reward ecology-healthy activity and discourage ecology-degenerate activity.

Say you want to discourage specialization and encourage generalization. You can award bonus points for playing different games, for instance. You get no bonus points for grinding more heads-up turbo sit-n-gos, but you get a lot of bonus points if you hop in a limit Omaha 8-or-better game or a 7-game mix.

Theoretically, subject to gaming regulation requirements, these bonuses could be targeted. So you could reward Player A for playing one game and Player B for playing a different game.

You could reward casual players at a higher per-hand rate than grinders by offering the highest per-hand bonuses to the first 1000 hands played in a given period.
The goal is not to punish grinders. Quite the opposite—it’s designed to reward grinders who generalize and master many different games. It’s designed to reward grinders who put some thought and effort into helping maintain the ecology that supports them, rather than specializing narrowly and exploiting the community maximally.

I think the future of USA online poker is bright. Not white-hot bright like it was 15 years ago, but bright nonetheless. There’s a large base of interested players. There’s also two decades of successes and failures to learn from. As long as sites do learn from the failures, creating a healthy poker ecosystem built to last should be no problem.

The main concern should be the recreational player experience. If a rec player can log in and easily play a few hundred hands of his or her preferred game at a table that’s not saturated with specialized, multi-tabling grinders, that’s 80 percent of it right there. Site rules and player loyalty programs should be built around cultivating that rec player experience. A few clever programs can influence much of grinder behavior to be ecosystem-positive rather than ecosystem-destroying.

If the sites focus this way as states open up to online poker, I think we’ll have great games in this country for years to come. ♠