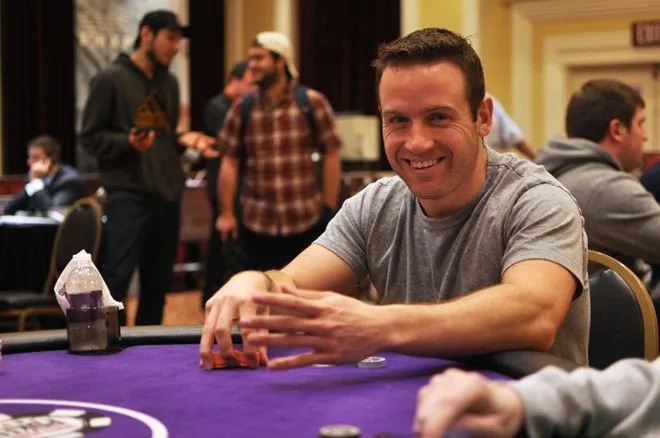 With this week’s article and the next few, I want to share and analyze some hands from a 2015 World Series of Poker final table — the $5,000 No-Limit Hold’em Event.

O’Brien opened with a raise to 75,000 from early position, and it folded around to me in the big blind with {10-Clubs}{10-Diamonds}. As I talk about in the video below, of the players at the final table, O’Brien wasn’t one against whom I necessarily wanted to play a big pot. At the same time, being able to eliminate a good player would be great, so it was a tricky situation.

Take a look at the video and see how I decided to play my pocket tens — and what happened next:

Would you play this situation aggressively before the flop? Or would you call and hope not to get too exploited after the flop?