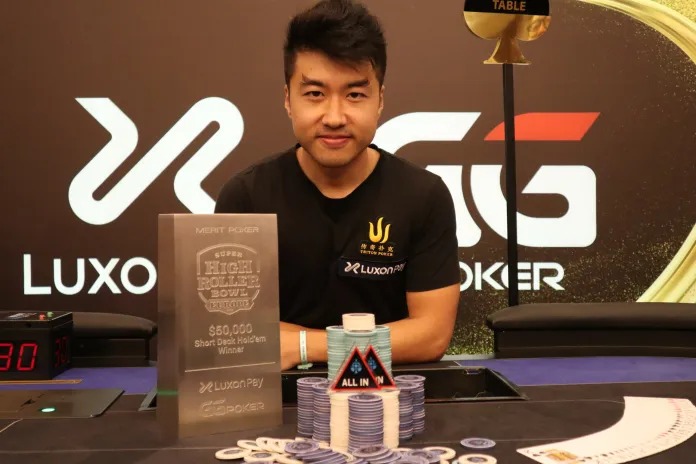 In addition to all the prize money Jiang has accrued this week, he has also secured a bounty of rankings points with his short deck success. Prior to this series, Jiang had no 2021 live tournament cashes under his belt.