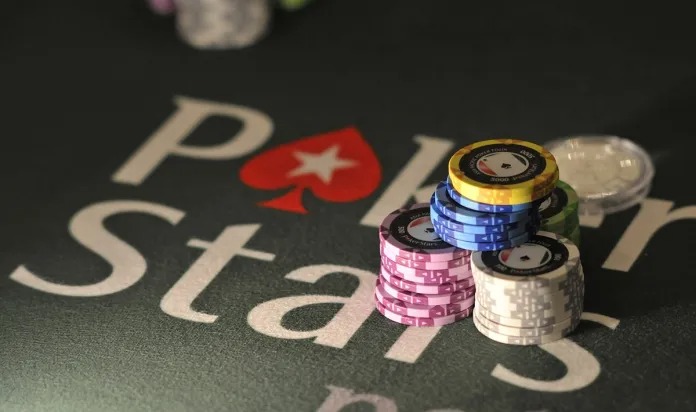 It’s official. PokerStars has been granted permission to operate in Pennsylvania once the state’s poker sites go live, likely in 2019.

A date hasn’t yet been set for an online gambling launch in the Keystone State. Last year, lawmakers finally passed legislation to legalize internet casinos after coming close the previous couple of years.

But Pennsylvania residents are still waiting to play. Many anticipated a summer or fall launch, but the licensing process has taken longer than expected.

Currently, New Jersey is the only state PokerStars operates in. But the world’s largest and most popular online poker site might soon have a larger presence in the US.

And that’s good news for the online poker industry in America. However, some lawmakers in certain states have fought to keep the poker site out. That includes California, a state that won’t likely pass internet gambling legislation in the near future. Some politicians in the Golden State oppose approving a license for any poker site that operated in the US prior to Black Friday, which would eliminate PokerStars.

Pennsylvania lawmakers took a different stance. On Wednesday, the Keystone State approved a license for the online poker giant. The Stars Group, along with Mohegan Sun Pocono, were granted permission to launch gaming sites. No launch date has been set but many speculate early to mid 2019.

The new PA law requires that only land-based are eligible for iGaming licenses. But that won’t stop PokerStars because the poker site is partnering with Mount Airy Casino, which is located in Mt. Pocono.

The Stars Group also recently announced a partnership deal with Nevada-based Eldorado Resorts, which could bring the poker site to more states in the future.

When PokerStars entered the struggling New Jersey online poker market in 2016, many expected it would lead to a revival. Some even felt the other poker sites in the state would take a hit given the new competition.

But that hasn’t been the case on either front. Not only is PokerStars failing to dominate the New Jersey market, the world’s largest poker site hasn’t done much, if anything, to help the state increase online poker revenue.

So, it’s tough to predict the impact PokerStars will have on Pennsylvania’s poker industry. In May, New Jersey, Delaware, and Nevada agreed to a WSOP.com player pool merger hoping to spike revenue for each state. Thus far, revenues have remained stagnant.

PokerStars has not been approved for a license in Nevada, which is nearing five years of offering legal online poker in a state previously dominated by their unregulated rival.

Online poker is a difficult industry to predict.