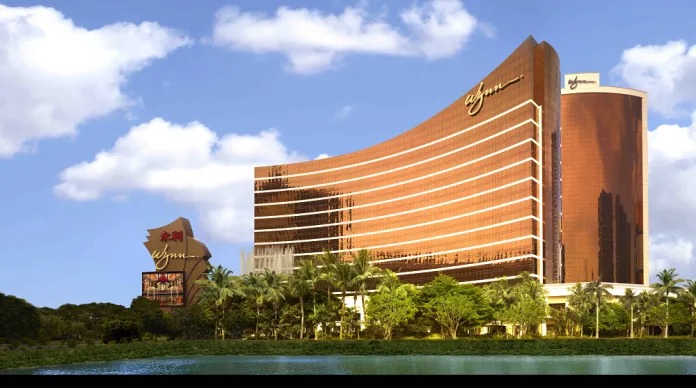 The Las Vegas Strip is scheduled to get its first mega resort in more than a decade in 2020, but if Wynn Resorts has their way, the property will need to make some changes before the doors open.

Resorts World, a $4 billion casino project from Malaysian gambling giant Genting Group, is currently under construction across the street from the Wynn and Encore Resorts. Wynn lawyers, however, contend that architectural similarities between the two neighbors might confuse or mislead the public into thinking the companies are related.

Resorts World, which was given the green light by Nevada gaming regulators in May of 2016, broke ground in 2015 but has seen setbacks that have delayed its opening.

The site was once home to the Stardust Casino, imploded in 2007 for the now-defunct Echelon Place, the site of which Boyd Gaming sold to Genting in 2013 for $350 million.

The Wynn opened in 2005, with Encore following in 2008. Wynn also operates similarly-styled properties in Macau. Another Wynn casino is also being built in Everett, Massachusetts.