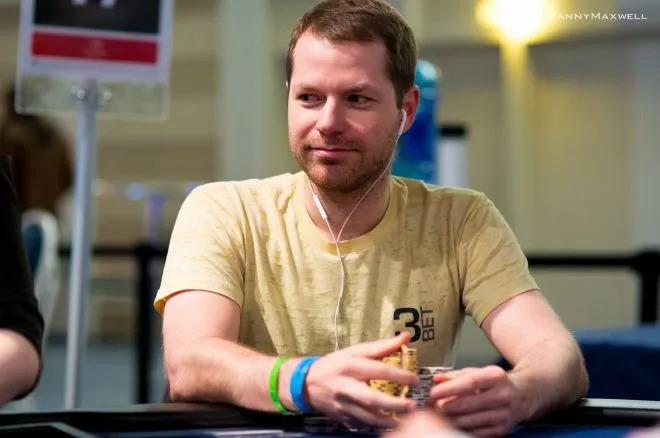 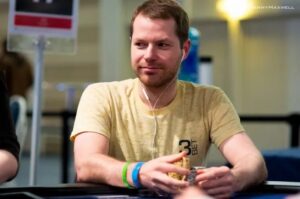 CI was recently told about a hand from a small-stakes $1-$2 no-limit hold’em cash game that illustrates a few key errors that many recreational players make on a regular basis.

Two unknown players limped for $2 from second and third position at an eight-handed table and then a generally bad, long-term losing player raised to $16 out of his $700 effective stack from the hijack seat. The cutoff called, as did our Hero on the button with QSpade Suit 3Spade Suit.

While Hero’s call may seem reasonable due to the raiser being a bad player with a deep stack, when facing a large eight big blind preflop raise, QSpade Suit 3Spade Suit is far too weak to call. Hero should simply fold and wait until he has a reasonable hand. Just because someone plays poorly and you have position on them does not mean you should play every pot with them, especially when the pot will be multi-way.

Only the small blind and the second initial limper called the $16 raise. The flop came 8Diamond Suit 6Heart Suit 3Diamond Suit, giving Hero bottom pair. Everyone checked to Hero, who checked behind.

I am fine with this check, but I also think a small $30 bet into the $84 pot would be nice. While a small bet will always get called by all better hands, it will force many hands with a large amount of equity, such as A-9 and K-10, to fold.

The turn was the QHeart Suit, giving Hero two pair. The action checked to the initial preflop raiser who bet $36 into the $84 pot. The player in the cutoff called. Hero decided to raise to $136.

This is an interesting spot because it should be difficult to extract significant value because turn raises typically look quite strong. Hero’s raise is representing such a small range of value hands (because most people bet their sets on the flop and don’t play Q-8, Q-6, or Q-3) such that observant opponents may be inclined to call down with a wide range of marginal made hands.

Only the turn bettor (the bad player) called. The river was the 7Diamond Suit. The opponent checked and Hero bet $100 into the $392 pot.

While this may look like an optimistic bet, given the obvious flush draw and one of the obvious straight draws arrived, I think value betting against a “bad” player is fine. It is important to realize that players can be bad in various ways. For example, some bad players will call any bet in this spot with any made hand whereas others will fold three of a kind, fearing you have the nuts. Both players are making mistakes, but completely different mistakes. If Hero happens to know that his opponent is overly weak on the river, checking may be better. Be sure you actively pinpoint your opponent’s specific errors instead of simply labeling them as “bad.”

That said, especially in small-stakes games, many players call far too often on the river when facing a small bet. Hero mentioned to me about how proud he was of his river bet size, realizing that his opponent would probably only call a small bet with his marginal made hands, but I think Hero left a bit of money on the table. Given the pot is $392, I think many “bad” players would call about $150 or so with decent one-pair hands.

The opponent quickly called and mucked his A-Q after seeing Hero’s two-pair.

Although Hero extracted some value on the river, he almost certainly left at least $50 (25 big blinds!) on the table. When value betting against unsophisticated opponents, always ask yourself what you are trying to get value from and then choose your bet size accordingly. ♠

Jonathan Little is a professional poker player and best-selling poker author with over $6,900,000 in live tournament earnings. If you want to learn how to play fundamentally sound poker and increase your win rate, check out PokerCoaching.com. Click here to try PokerCoaching.com for free.