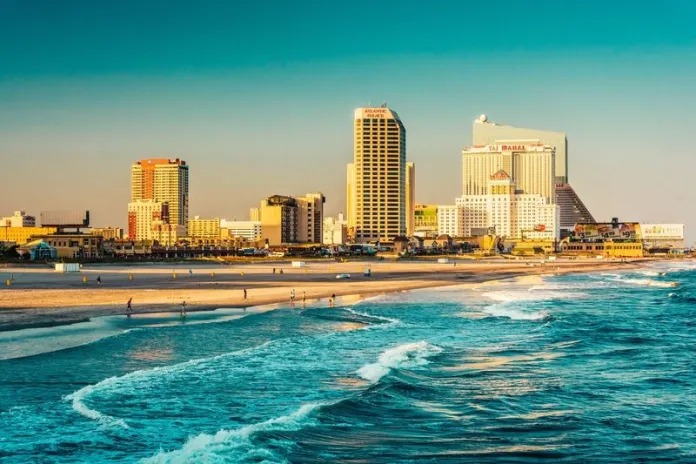 July was New Jersey’s first month with legal sports betting, a milestone that came after years fighting against the major sports leagues.

Garden State gambling regulators said that the state’s five sports books took nearly $41 million worth of wagers last month, which generated $3.8 million in winnings for the books. New Jersey took more than $16 million in wagers in about half of June.

Through the state’s first six weeks or so of legal sports wagering, more than $57 million in bets were taken. For comparison, Nevada took more than $280 million worth of bets in June alone.

Thanks to sports betting and $25.9 million in internet gambling revenue, New Jersey’s Las Vegas-style casino gambling industry generated $302 million in winnings in July, up a whopping 12.8 percent year-over-year from $267.8 million.

July was much-needed for the Garden State. Year-to-date gaming revenue of $1.56 billion is up 0.3 percent compared to the $1.55 billion generated during the first seven months of 2017.

In other words, the state’s gambling industry is in the black now for 2018, in terms of revenue.

Through July, winnings from the brick-and-mortar casino games such as blackjack and slot machines were down 1.9 percent to $1.38 billion. Internet gaming revenue of $165.4 million was up 16.5 percent year-over-year.

The state began sharing online poker players with Nevada and Delaware in May, and so far the results have been mixed. June did mark the first positive month for the New Jersey online poker market since February 2017.