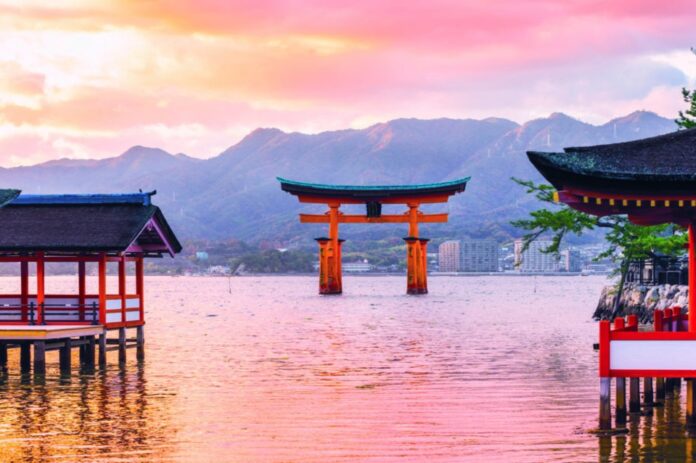 The Japan Casino Academy, a professional school for croupiers that started operation in Japan back in 2018, is set to shutter.

The program, which was created at the time when the country was still anticipating the arrival of casino gambling and Las Vegas-style integrated casino resorts (IRs), provided education for individuals who were willing to be professionally engaged in the planned casinos on how to shuffle, size and cut card decks for various casino games, including blackjack, baccarat, and poker. However, the Japan Casino Academy is to now shutter amid rising frustration among its graduates regarding the lack of employment opportunities in Japan’s domestic gambling market.

At the time when the Japanese Government’s decision to legalize casino gambling in the country and issue three integrated casino resorts’ operating licenses the Academy was established with immediate effect. The casino projects, however, faced certain challenges, including the global Covid-19 pandemic outbreak that disrupted supply chains and stopped the majority of big development projects.

The students of Japan Casino Academy, who spent thousands on education, have been forced to come to terms with the not-so-bright reality that, currently, there are not many opportunities for live casino dealers in Japan. According to estimates, the school is estimated to have generated sales of approximately $900,000 before there was a sharp decline in attendance and the number of students fell significantly.

Recently, it was officially revealed that the professional croupiers’ school has filed for bankruptcy. Considering the harsh reality of the sector, Japanese integrated casino resorts may not be arriving anytime soon, or at least not as soon as expected. As CasinoGamesPro previously reported, many international gambling operators are still considering the potential opportunities of the market and are deciding whether they are willing to invest in the establishment of a Japanese integrated casino resort. The country’s Government has initially announced that only three such permits would be issued, with the first one set to come sometime in 2022 or 2023.

A number of global gambling giants, including MGM Resorts, Hard Rock International, Las Vegas Sands, and Caesars Entertainment have all sought to receive official permission allowing them to set foot in Japan. Eventually, some of the aforementioned companies reconsidered this wish, as they were hesitant about the future outlook of the market. Las Vegas Sands, for example, decided to drop its integrated casino resort bid and decided to refocus on the US market, and Texas, in particular.

All of the aforementioned factors combined with the slow progress that is being made by the newly-legalized form of gambling discouraged the Japan Casino Academy’s students, leading to a significant decline in the number of people willing to pay for a croupier education.

The future of casino gambling in Japan still remains unclear. Currently, there are only two prefectures that are left in the competition for the right to host the first integrated casino resorts in the country. Nagasaki and Osaka both have submitted their bids to the National Government while facing local opposition associated with public health issues.