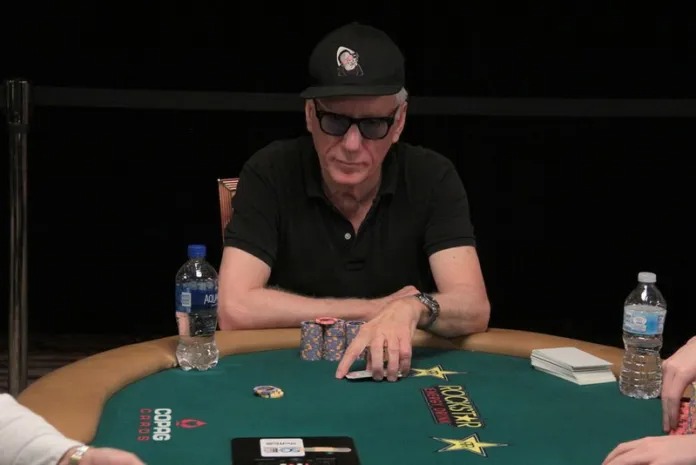 Poker aficionado James Woods is all in against Twitter.

The social media giant on Thursday informed Woods via email that his July tweet that featured political propaganda violated the site’s standards. Twitter told Woods to delete it in order for him to regain access to posting to his account.

Woods has thus far dug in and refused to comply. His situation comes during a broader political discussion about how social media giants allegedly mistreat conservative pundits. President Donald Trump is leading that conversation.

In an interview with the Associated Press, Woods claimed that he had his “free speech” violated. Twitter declined comment on the situation with Woods.

“The irony is, Twitter accused me of affecting the political process, when in fact, their banning of me is the truly egregious interference,” Woods, a popular conservative voice, said.

“Because now, having your voice smothered is much more disturbing than having your vocal chords slit,” he added. “If you want to kill my free speech, man up and slit my throat with a knife, don’t smother me with a pillow.”

The Hollywood actor, who became famous thanks to appearing in hit movies like Videodrome and Casino, has 1.7 million Twitter followers.

Card Player Magazine caught up with Woods in 2014 to talk about his love for poker and politics. That summer, Woods suffered a health scare while at the Rio.