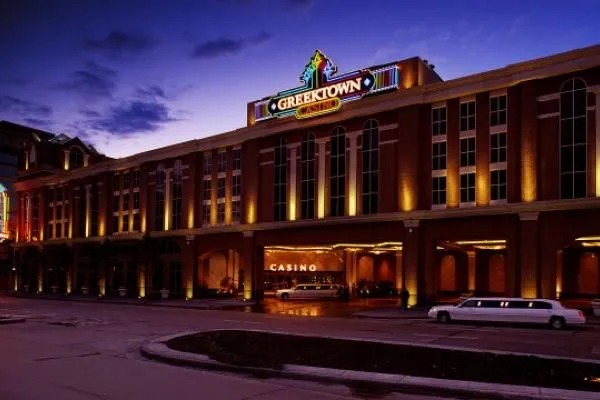 Just two months after a report that billionaire Dan Gilbert was looking to cash out of the casino industry, his company JACK Entertainment (formerly Rock Gaming) has confirmed the sale of their Detroit property, the Greektown Casino-Hotel.

Gilbert, who also owns casinos in Cleveland and Cincinnati, made the deal for $1 billion, and plans to invest proceeds from the sale in other Detroit-area real estate projects. The 56-year-old and his partners will net a few hundred million after taxes and paying off the casino’s $400 million in debt.

The buyer is a partnership formed by New York-based VICI properties, which is an offshoot of Caesars Entertainment, and Penn National Gaming. VICI has committed $700 million to buy the land, while Penn will pay $300 million for the casino and hotel. Additionally, VICI has agreed to lease the property to Penn for an annual rent of $55.6 million for 15 years.

The purchase is the latest in a buying spree for Penn National, which acquired Pinnacle Entertainment in October for $2.8 billion.

In June, the company purchased the Margaritaville Resort Casino in Bossier City, Louisiana for $115 million. In 2017, Penn bought Bally’s Casino and Resorts Casino in Tunica, Mississippi, and in 2015, they picked up the Tropicana in Las Vegas for $360 million.