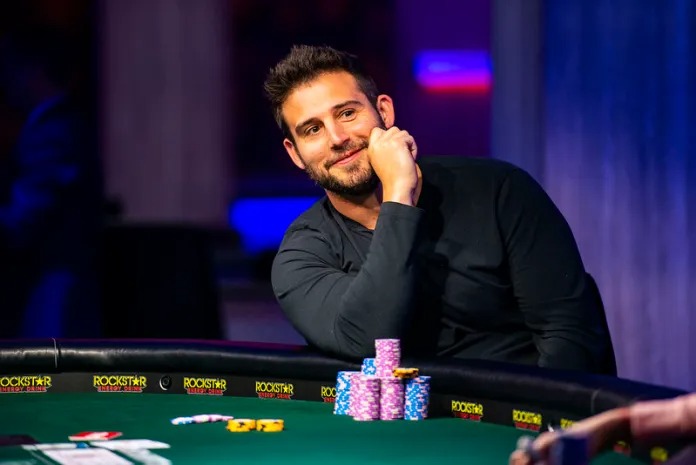 The World Poker Tour celebrates and awards the player of the year and the annual WPT Tournament of Champions and some would say it’s the WPT’s highest honor for a player. During the decade of 2010-2019, the WPT has seen the tour continue to lead the poker industry through many turbulent times for poker and has been one of the few constants to not only to survive but also to thrive.

Here is a list of the last 10 WPT Players of the Year:

When I asked him what he attributes is WPT consistency and success to Darren answered in his typical humble fashion and said, “I’d attribute my success to a good understanding of my opponents and attention to detail over the years. I’ve always put a lot of effort into bringing my best every time I sit down and things have always seemed to work out on the WPT.”

Although Darren seemed to dominate there were also many others that crushed the competition over the last 10 years and here are the top-10 rankings compiled by earnings, cashes, and final tables.

“WPT has such loyal casino partners I feel very at home with some of the WPT stops which allows me to be more consistent. Playing a WPT for the 10th year in a row at LAPC makes me feel like I’m in a routine at the end of February every year and that kind of familiarity probably helps my success in the tournament for example.” – Mohsin Charania

“I truly believe inevitably my consistency on the World Poker Tour has been derived from my ability to adjust to the ever-changing landscape of tournament play and some just sheer luck. It’s really an honor to be nominated with some of the top names in the game and shows my dedication is a staple of my consistency.” – Noah Schwartz

How have you remained so consistent on the World Poker Tour and is there something different about the WPT that has factored into your success?  “I would say the answer to both would be similar. Great structures, big prize pools and I always try to bring my A-game for WPTs because I want to catch Darren.” – Sam Panzica

As Executive Tour Director I’m excited to see what the longest-running tour in poker has to bring not only in 2020 but also over the next decade.