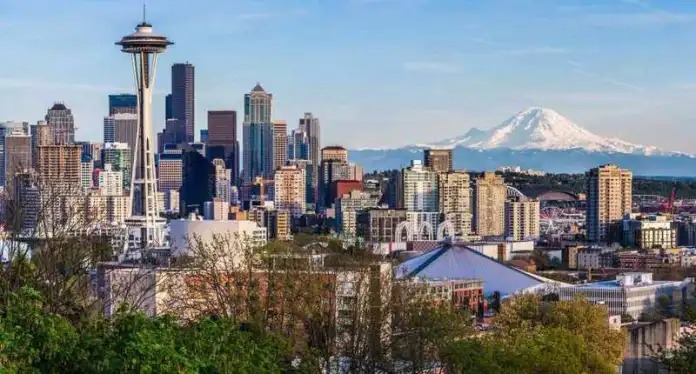 The seemingly nation-wide push for states to legalize sports betting has made its way to Washington state, which has historically not always supported gambling expansion. But thanks to the recent overturning of PAPSA, even traditional non-gambling states are looking into the activity as a potentially lucrative tax revenue source.

Majority Caucus Chair Eric Pettigrew (D) and seven other members of the legislature sponsored HB 1975, which would legalize sports betting on both professional and collegiate sporting events in the state.

Under the current gaming landscape in the state, gambling is only legal on tribal land and any sort of internet gambling is a class C felony.

According to the Washington State Gambling Commission, there are 29 federally recognized tribes in the state, all of which have Class III gaming compacts, with 21 of those tribes operating the state’s 28 casinos.

Pettigrew’s bill would not change that. Sports betting would only be allowed on tribal grounds, with mobile betting apps permitted for on-site wagers.

Chris Stearns, a member of the state’s gambling commission, told The Seattle Times that if this bill is passed, it could open up a much bigger sports betting market in Washington. Under the current federal gaming compact laws, once the tribes are given the ability to offer these services, they may be able to negotiate a deal with the state.

“It may look limited, but it just opens the door to what the tribes can negotiate with the governor,” said Stearns.

For instance, if the bill passes, the tribes could go back and negotiate with the state to allow statewide betting on mobile apps. As opposed to only on tribal land.

There is a public hearing on the bill scheduled for Thursday morning, and will eventually be voted on by the spring. The bill comes just four years after lawmakers were unable to pass legislation that would legalize both daily and season-long fantasy sports.