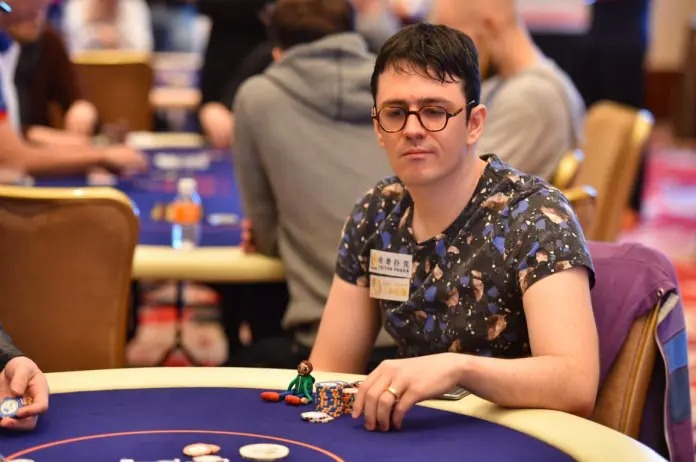 Partypoker is bidding to improve its links with the poker community and become the industries top operator by creating a representative body known as the Player Panel.

Announced on January 11, the new group will feature some of the game’s most respected pros and act as an intermediary between the average player and upper management at Partypoker HQ.

In seeking to improve “two-way communication with the poker community,” the panel of players will advise executives on policy changes relating to the operator’s live and online products.

“The Team Partypoker stable will be consulted on issues relating to cash game ecology, fairness and etiquette, and will collaborate with Partypoker in its ongoing drive to develop and optimize the core poker product, while also working on broader software enhancements,” reads the official announcement.

By giving its pros and, in turn, online players a voice, the operator is expanding on an idea first touted by John Duthie. Following his appointment as president of Partypoker Live, the European Poker Tour (EPT) founder vowed to create a less corporate-focused structure and listen to players.

At the time, the move was seen as a response to the backlash from some players regarding changes to PokerStars’ live tournament schedule. Recounting the early days of the EPT, Duthie believes player-friendly dynamics are crucial to any tournament series’ success.

The Englishman has since employed this ethos to the company’s Live series and achieved a number of firsts. As well as bourgeoning offline fields, the 2018 Millions Online became the richest online MTT in history.

This open-ear policy is now being adopted across Partypoker in the hope that it can improve conditions for players and, moreover, capitalize on its recent success.

With PokerStars’ hold over the industry not as strong as it once was, Partypoker has become its main rival. Although not without its faults, the operator has managed to match PokerStars in terms of added value and prizepools in recent months.

As it stands, Partypoker’s seven-day average of 1,900 players is just under five times lower than PokerStars’ 9,600. However, with the introduction of a Player Panel, the operator will be looking to gain new insights into what players want and use that to their advantage in 2019.