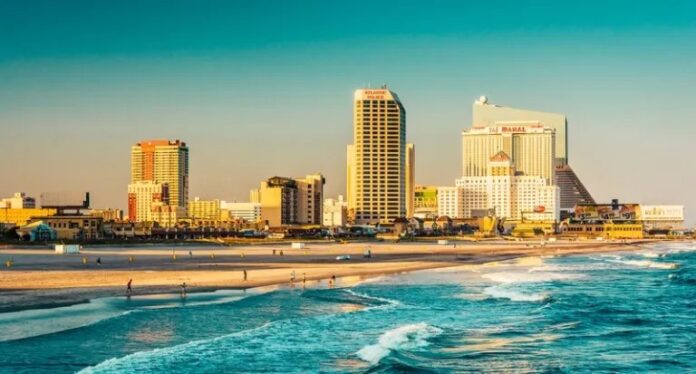 New Jersey online gambling operators set yet another record in July by generating $87.5 million worth of revenue, according to figures released by the New Jersey Division of Gaming Enforcement.

The key difference between the two months was that New Jersey’s nine brick-and-mortar casinos in Atlantic City were allowed to reopen July 2 following a more than three-month shutdown in response to the COVID-19 pandemic. During May, if New Jersey gamblers wanted action, online was their only option.

The other bright spot for the gambling market in the numbers was in the sports betting handle. New Jersey sportsbooks accepted $315.1 million in wagers last month, representing a 25.4 percent increase from July 2019.

Some of this may be a function of pent-up demand as three of the four major American professional sports leagues resumed play in July. Before the start of a shortened MLB season, as well as the restart of the NHL and NBA, sports bettors had very limited options.

Operators can attribute a large chunk of that missing revenue to the restrictions put in place by Gov. Phil Murphy. Murphy forced casinos to operate at 25 percent capacity and would not allow smoking, drinking or dining inside the properties.

In response to those measures, Borgata Hotel Casino & Spa, the state’s highest-grossing casino, decided to postpone its reopening. After a few weeks, executives adjusted to the mandates, offered outdoor dining and reopened on July 23.

In the eight days it was open, Borgata reported $8.4 million in winnings, but it was the first month in quite some time that it didn’t top the state’s revenue list. That honor went to Hard Rock Atlantic City, which reported $24.6 million in revenue. Borgata, likely for the first time in its history, was the lowest-grossing casino in New Jersey.

Ocean Casino and Harrah’s were the only other properties to gross more than $20 million with $23.6 million and $21.2 million, respectively.