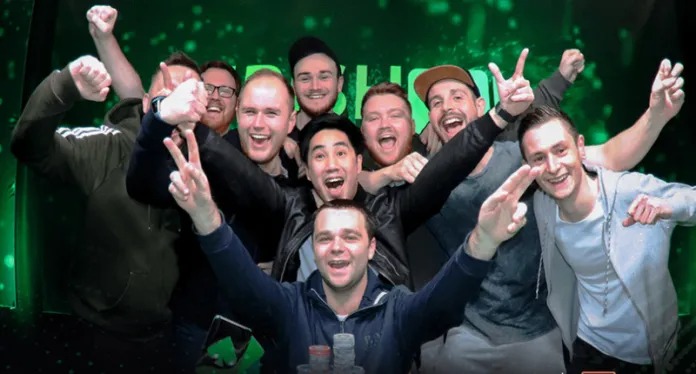 Instead of canceling or postponing the Irish Poker Open, partypoker announced Monday afternoon that the series will be played online in response to the worldwide outbreak of Covid-19.

The festival was scheduled to run from April 6-12 at the Citywest Hotel in Dublin, but now the week-long series will be played on partypoker’s online platform with a revised schedule. The series will keep the €1,150 buy-in and the €1 million guarantee on the main event, however.

The 2020 edition of the Irish Poker Open marks the 40th anniversary of one of Europe’s most popular poker series. Last year, Weijie Zhenge bested the 1,807-entry field to win €300,000.

partypoker initially decided to postpone the event and then moved to cancel it. After consideration by organizers, however, they decided to let its online partner handle the event.

“We are delighted to be associated with Europe’s oldest poker festival,” said partypoker managing director Tom Waters in a statement. “The Irish Open is a truly unique event and following the disappointment of its cancellation this year, an online Irish Open festival looks a perfect fit for both event organisers and partypoker.”

partypoker is following in the footsteps of Unibet, which moved its Unibet Poker Open from a live venue in Estonia onto its online platform.