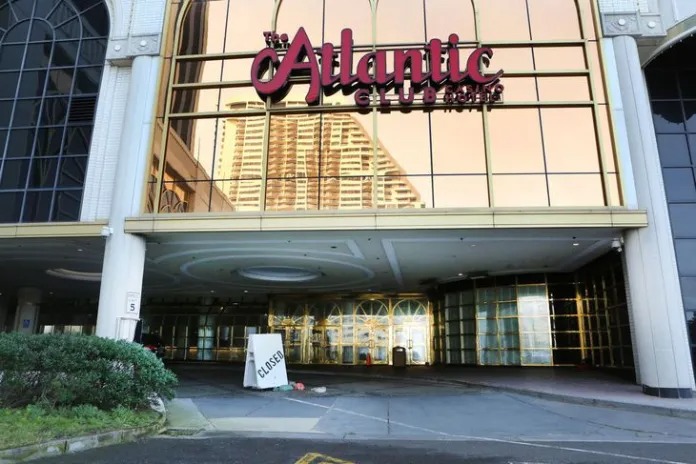 In New Jersey, the board of trustees for Stockton University has reportedly approved a deal that would see the public college purchase the 20-acre site that was once home to The Atlantic Club Casino Hotel in hopes of transforming it into a city-center campus.Site unused since January of 2014:According to a Thursday report from NJ.com, the Atlantic City plot is currently owned by Florida property development firm, TJM Properties Incorporated, and includes eleven acres of beachfront real estate. It has sat unused since January of 2014 when The Atlantic Club Casino Hotel closed its doors to be purchased by Caesars Entertainment Corporation.Clearwater-headquartered TJM Properties Inc. paid approximately $13.5 million for the site some four months after the closure of its 23-story The Atlantic Club Casino Hotel and had previously hoped to transform the area into a family entertainment center featuring a water park.Casino building to be demolished:

NJ.com reported that the deal unanimously approved on Wednesday would encompass TJM Properties Incorporated selling the land to Stockton University after demolishing the building that once housed The Atlantic Club Casino Hotel. The agreement would also see the property developer leave an adjacent nine-story parking garage with the college subsequently surrounding this structure with a range of residential and academic facilities.

Enrollment at Stockton University has grown quickly over recent years with the college due to welcome some 9,600 students for its upcoming autumn semester. It is moreover purportedly set to inaugurate a residential campus in Atlantic City later this month in hopes of attracting even more out-of-state students.

Stockton University President, Harvey Kesselman, told NJ.com that his institution has been contemplating this purchase for several years in hopes of possibly establishing medical and law schools on the Boardwalk site.

“One of the things that is difficult for urban institutions is many of them are landlocked. This is still, in my judgment, the most significant city in the state of New Jersey and it’s really important for the region and state that Atlantic City is successful. We are not the panacea for all ills but we are part of the solution.”

The site also reported that Stockton University has now entered a 30-day due diligence period in which it hopes to completely check out its planned purchase before entering into final negotiations with TJM Properties Incorporated.

University ‘not rushed’ to buy:

Stockton University was only established in nearby Galloway Township in 1969 but last year welcomed some 8,200 undergraduates. Kesselman reportedly proclaimed that the planned purchase is not a done deal but that the university is in the process of ‘building a strategic plan [that] includes a facilities plan’.

“It’s not only what we want to do but it’s also how many students we want to recruit. We will do it in a strategic way. We are not rushed to do this.”