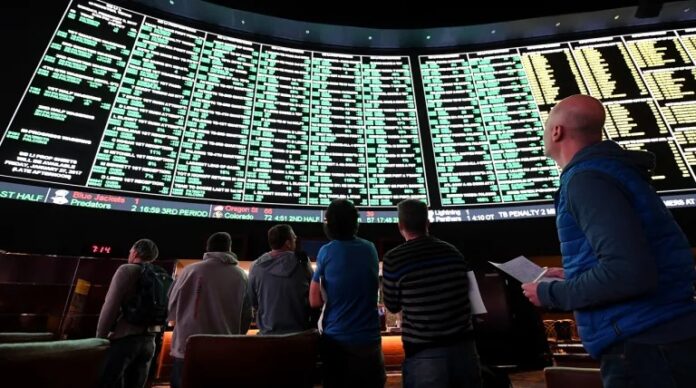 Virginia is the latest state to throw their hat into the sports betting ring, with lawmakers drafting legislation that gives oversight of any betting action to the state lottery. House Bill 1638 would also legalize online sales of lottery tickets in the state.

The bill would grant the lottery the right to award five sports betting licenses at an initial cost of $250,000 each, with $200,000 renewal fees. Virginia doesn’t have any casinos, although parimutuel wagering on horse racing is permitted at licensed satellite facilities.

Revenue would be taxed at a low rate of 15 percent, with 2.5 percent earmarked for the lottery as an administration fee. A study by Oxford Economics suggests that the state could see a betting handle as high as $5.2 billion, with approximately $380 million in revenue.

A market that size would result in a more-than $50 million tax payout to the state, which would mostly be used to fund research projects at state universities. A second bill, however, aims to distribute those funds to community college programs instead. Virginia will open the legislative session in January, where any bills submitted will be sent to a committee for review.

West Virginia became the fifth state to legalize and regulate sports betting, and other neighboring states such as Maryland, Tennessee, and Kentucky are considering the move as well. Americans bet about $150 billion each year on sports, mostly on the black market, according to the American Gaming Association.