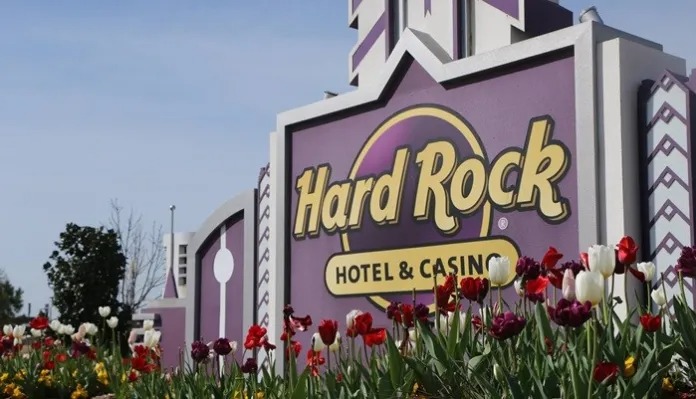 Thirteen tribes in the state of Oklahoma can now offer roulette, craps and other ball and dice games, as the approval of Class III gaming compacts between the state and the tribes was announced by Assistant Secretary for Indian Affairs, Tara Sweeney, in a pair of notices published on Friday in the Federal Register, according to indianz.com.

Per the model gaming compact, all amendments, including the one authorizing ball and dice games, need to be signed off on by the Bureau of Indian Affairs (BIA) prior to taking effect

Sweeney, whose nomination to serve as the Assistant Secretary for Indian Affairs at the Department of the Interior was unanimously approved by the Senate in June, is the first Alaska Native, and the first woman in two decades, to oversee the BIA. The corporate executive hails from an Inupiat village on the northern slope of Alaska and is reportedly well known in her home state for her work on Indigenous issues, ranging from economic sustainability to tribal sovereignty.

Oklahoma Governor, Mary Fallin, on April 10 this year signed H.B. 3375 that allows the state’s tribal casinos to offer traditional roulette and dice games, which were specifically prohibited since 2004. This is not, however, the style of roulette and craps you see in Vegas. It is a non-house banked version where player’s wins and losses are put in a player pool.

Originally, the bill called for the expansion of sports betting as well, but that provision was omitted via an amendment from Rep. Kevin Wallace (R-Wellston), the author of the measure.

Helping the push for the passage of the bill was a multi-million-dollar budget shortfall for the coming fiscal year along with the April 2 statewide walkout by teachers demanding increased education funding that shuttered schools across the state.

Tribes that signed off on the extra gaming provisions are now subject to an increase in the state’s exclusivity fees and will be required to pay Oklahoma 10% of their monthly net win from each new offering. Tribes do not pay exclusivity fees on revenue generated from Class II gaming.

According to a 2016 study (pdf) commissioned by the Oklahoma Indian Gaming Commission, since the 2006 implementation of Class III gaming compacts in Oklahoma, more than $1.123 billion in exclusivity fees have been paid to the state by tribal casinos.

An additional $22 million is expected to be generated by the exclusivity fees via the expansion in the first year, with $49 million annually in the coming years.

Included in the second notice are tribes that operate some of the state’s largest and most lucrative gaming enterprises, such as the Cherokee Nation and the Chickasaw Nation.

The Cherokee Nation’s Hard Rock Hotel & Casino Tulsa on Monday opened ball and dice game tables to the public. It is the first tribal casino in the Tulsa market to do so.