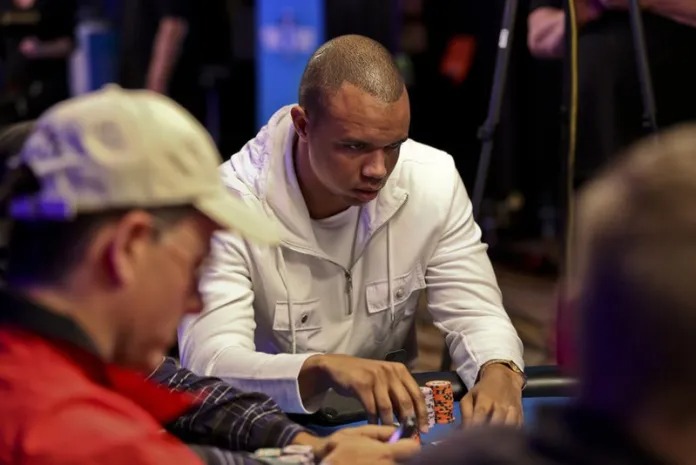 All-time poker great Phil Ivey is asking the United States Court of Appeals for the Third Circuit to overturn a $10.1 million judgement in a case pitting him against an MGM Resorts-owned casino, according to court documents obtained by Card Player Magazine.

Ivey, along with his playing partner Cheung Yin “Kelly” Sun, on Friday filed an appeal in the federal court in Philadelphia, just days after U.S. District Court Judge Noel Hillman denied their motion to stay enforcement of the judgement, without bond, pending the appeal.

Judge Hillman’s decision allows the Borgata casino-hotel in Atlantic City to try and collect on the judgement while the appeal is pending, the casino’s lawyer told Card Player.

The U.S. District Court for the District of New Jersey determined in 2016 that Ivey and Sun breached their contract with the Borgata when they gained a small edge on the house. Their legal team still disputes the breach of contract ruling.

The case stems from 2012 high-stakes baccarat sessions at the top casino in the East Coast gambling hub. Ivey and Sun used a technique called edge-sorting to exploit subtle manufacturing defects on the backs of the playing cards. As a result, they gained a significant, albeit small, edge over the house. It paid off over the course of their marathon gambling sessions.

Borgata said that the edge-sorting “changed the overall odds of the game from an approximate 1.06 percent house advantage to an approximately 6.765 percent advantage for Ivey.”

Ivey and Sun were betting as much as $150,000 per hand, with Ivey claiming in an unsuccessful countersuit that the casino plied him with alcohol.