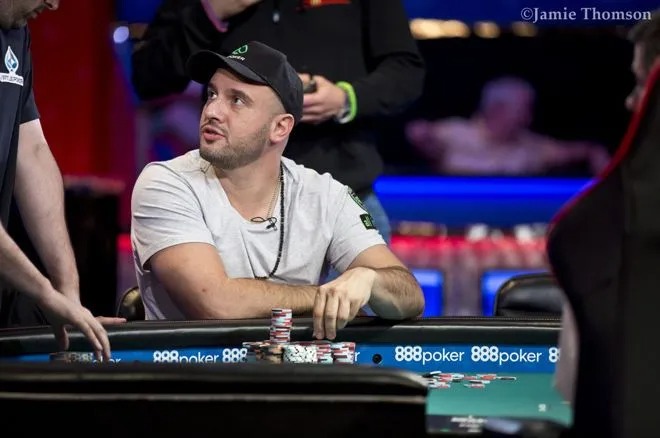 The $50,000 Poker Players Championship kicked off on Friday with a field of 87 players. Many of the game’s top names entered the event and most of them failed to make the money included Daniel Negreanu, Ben Lamb, Anthony Zinno, Justin Bonomo, Jason Mercier, David Benyamine, and 2017 champion Elior Sion. Dan Smith and Jean-Robert Bellande are the bigger names who still have a chance but are both still looking for their first WSOP wins.

Michael ‘The Grinder’ Mizrachi is one of the players in history to win the $50,000 buy-in Poker Players Championship at the World Series of Poker more than once. Mizrachi and Brian Rast have opportunities to do just that this week. Now he is leading the pack who bagged up a total of 8,865,000 chips at the end of play on Monday, June 18. The final six will return at 2:00 p.m. local time on Tuesday to play down to a winner.

Here is a look at the final table: