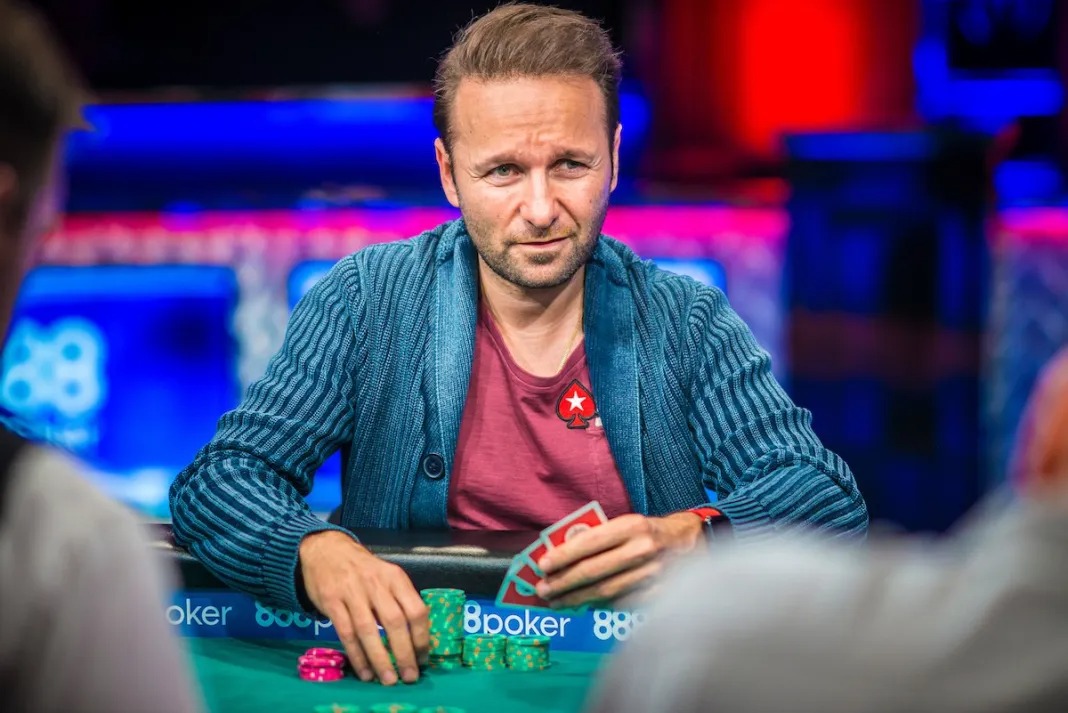 Kid Poker is the second poker player to appear on the program recently. Last week, Phil Hellmuth went on the show. The Poker Brat told the host he is teaching NBA star Draymond Green how to play poker.

Afterwards, Nati expressed an interest in also interviewing Negreanu. And he got that opportunity earlier this week. As always, a conversation with the talkative PokerStars ambassador didn’t disappoint.

If you expect Daniel Negreanu to sugarcoat his answers, you haven’t been paying attention to his career. And it appears the show’s host wasn’t too familiar with the poker legend – at least his political views – based on his third question.

“Have you ever met Donald Trump or do you have any thoughts on him? I know you’re obviously Canadian. What are your views on Donald Trump?” he asked.

Negreanu, a US citizen since 2016, has never hidden his disdain for the President. He often tweets negative comments about Trump and his supporters. A quick scan of his social media profiles would have given Nati his answer.

Negreanu showed more respect for Fedor Holz in the interview. He praised the young German sensation by admitting that when he sits down at the table, “you have to come at him with a really significant counter-strategy” to neutralize his aggression.

Nati also asked the poker star what he thinks about loudmouths at the poker table, such as Will Kassouf.

“Overall, character is good for poker,” he answered. “[Kassouf] can be annoying in large doses. In small doses he can be funny.”

His list of guests include Bill Cosby, Gene Simmons, Whoopi Goldberg, and of course poker legends Hellmuth and Negreanu.

Nati has worked in radio since 2012. His show has been featured on CNN, NBC, TMZ, and CBS.