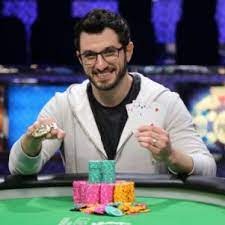 As a legendary high-stakes cash player known online as “OMGClayAiken,” Galfond has logged plenty of time on the felt, but playing a pot-limit Omaha eight-or-better tournament was still a relatively new experience for him.

“I’ve basically never played PLO8 online,” Galfond admitted to WSOP reporters. “There is a mix game I’ve been playing live for two and a half years, 12 games, and one of them is PLO8. So, I’ve played a little bit. Honestly, I don’t think it helped me very much. So, I was figuring out as I went. I think I definitely ended the tournament a better tournament PLO8 player than I started.”