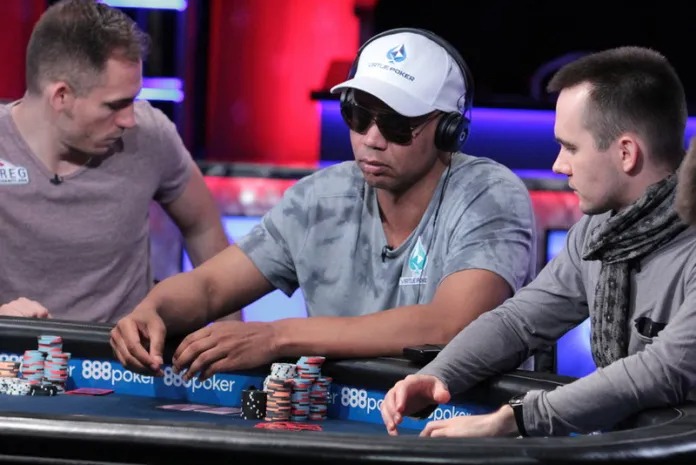 According to Oct. 9 court filings, Borgata has requested that the U.S. District Court for the District of New Jersey allow it to register the $10.1 million judgement in Nevada so that it can attempt to pursue Ivey’s assets in or around Las Vegas. Borgata said in a court filing that it has so far been unsuccessful executing the judgement, handed down by the court in late 2016.

“Borgata has been unable to locate any assets of Defendants in New Jersey,” said a court filing. “Borgata identified a bank in which Ivey maintained an account. A writ of execution was returned and the bank indicated there were ‘no funds.’”

Borgata said that it has located his assets in the Silver State, which include a condo in Clark County he has owned since 2005, as well as business ventures including P D Realty, Inc., Phil Ivey Enterprises, LLC, I.V. Ventures, LLC and Ivey Poker, LLC.

Additionally, the casino told the New Jersey court that Ivey has a home in Mexico.

“Although the extent of Defendant Ivey’s business holdings is unclear, it is believed that Ivey Poker, LLC is the entity behind Ivey League, Ivey’s poker oriented website,” Borgata’s legal team wrote. “Ivey’s holdings have been estimated at $100 million, and the above shows these holdings, at least those that are ascertainable, are based in Nevada. Ivey has also disclosed a luxury home in Cabo San Lucas, MX on his social media account. It is possible that one of Ivey’s Nevada entities is the ultimate owner of this home.”

Ivey’s legal team in late August appealed the $10.1 million judgement to the United States Court of Appeals for the Third Circuit, which is in Philadelphia. In late September, Borgata filed a cross-appeal against each and every ruling adverse to it at the hands of the New Jersey District Court in late 2016. Borgata’s lawsuit was for nearly $30 million, thanks to claims that Ivey and Sun defrauded it. The New Jersey court disagreed with Borgata there, finding that the gamblers breached their contract with Borgata. The federal judge ordered Ivey to return the $9.6 million he won while edge-sorting at baccarat, as well as additional winnings that came from the craps tables during the now contested 2012 marathon gambling sessions.

The New Jersey court decided that Borgata can try and collect on the judgement while the Third Circuit appeal is pending. Ivey and Sun did not post a bond to stay execution of the judgment.

Borgata requested a Nov. 5 court hearing with regards to registering the judgement in Nevada.

Ivey, winner of 10 World Series of Poker bracelets, is considered one of the most talented poker players in history. He has won more than $26 million lifetime in poker tournaments, in addition to his untold cash game success, online and in the brick-and-mortar setting.