Around 700,000 residents of Japan may be addictedto the widely popular pachinko machines or other forms of gambling, the latest of a number of studies on the matter finds.

The Kurihama Medical and Addiction Center at the National Hospital Organization conducted the research on behalf of Japan’s Ministry of Welfare from May to September. As many as 10,000 people from different parts of Japan were picked randomly to participate in it. They were aged 20 to 74and were requested to answer 12 questions about their gambling behavior over the past 12 months. A total of 4,865 responses were received.

The study found that people that were believed to be suffering from gambling addiction spent an average of JPY58,000 per month. The majority of them (80%) gambled on pachinko and slot machines.

It is believed that around 1.5% of all men and around 0.1% of all women are currently suffering from gambling addiction, according to the latest report. And around 3.2 million of Japan’s residents, which makes up for 3.6% of the nation’s population, were found to have suffered from addiction to some form of gambling.

Scholars pointed out that the rate of gambling addicts in a number of other countries stands at between 1% and 2%, which means it is relatively high in Japan. However, they explained that gambling products such as pachinko are available only in Japan and that gaming machines that allow players to wager money are generally quite popular in the country.

Gaming machines, betting on bicycle, boat, and horse races, lotteries, and football pools are the only legal forms of gambling in Japan at present. However, last year’s legalization of casino gambling and the anticipated introduction of a second bill that would regulate the nascent casino industry saw growing concerns over how this would affect problem gambling rates.

Two integrated resorts with casino floors are planned to be built in the country. Lawmakers and campaigners urged that effective tools are introduced that would protect locals from problem gambling and gambling-related harm.

A set of recommendations was published in the summer, suggesting that casino floors should only occupy limited space and that Japanese nationals should spend limited time at those so as to be prevented from responsible and excessive gambling.

Japan’s casino bill was expected to be introduced and voted by the end of the year but the country’s snap election delayed action on a number of legislative matters, that one included. It is now believed that lawmakers will be able to pass the bill in the first half of 2018 and actual work on the resorts’ construction will begin shortly after.

Japan’s recently legalized casino industry has already attracted a number of major casino operators and the competition for the available licenses is anticipated to be particularly fierce as the nation’s casino market is forecast to reach $10 billion in worth once casino operations commence. 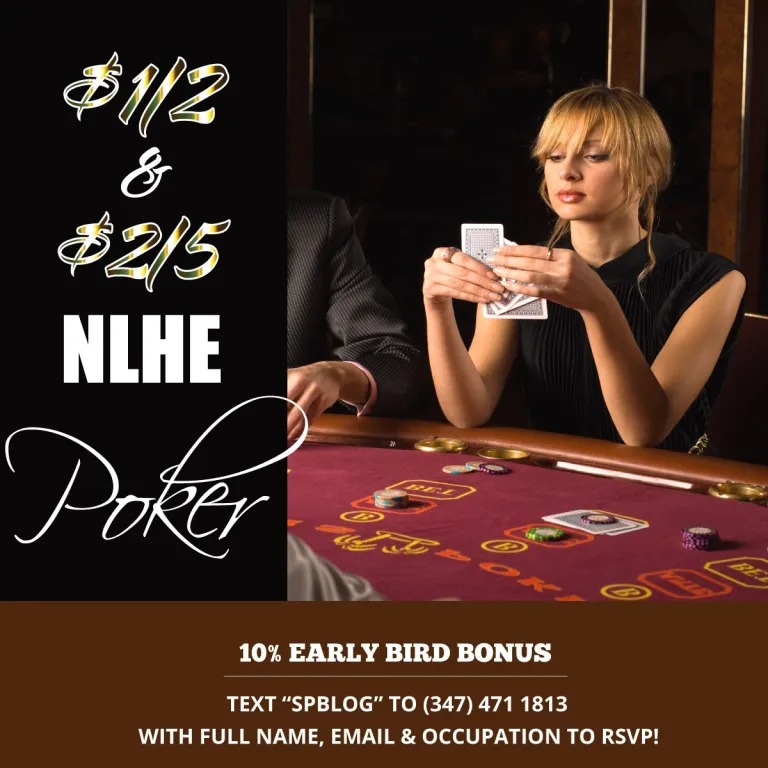