First, the good news for Pennsylvania online gambling: A gaming bill was amended to legalize and regulate PA online poker and casinos, and it passed easily out of a pair of Senate committees on Tuesday afternoon. Now, the bad news: The new language includes an extremely high tax rate that threatens to stymie the PA online gambling industry before it even starts. The online casino tax rate would be by far the highest for any regulated market.

What happened for PA online gambling

Previously, the bill in question — H 271  — was acting as a shell for gaming reform in the state. Now, finally, the Senate acted Tuesday to load it up with a number of gaming provisions, online gambling included. The amended bill surfaced and quickly started making its way through the PA legislative process.

The Senate Community, Economic & Recreational Development Committee voted the bill forward with an 11-3 vote. The bill also cleared the Senate Appropriations Committee 24-2 later in the afternoon.

The bill is reportedly up for a vote of the full Senate on Wednesday.

Inside the new PA gaming bill

Here’s what we know about the bill so far:

Online gambling, at a glance

Here are some of the top line takeaways from the bill’s online gambling provisions:

The tax rate of 54 percent comes as lawmakers have expressed a desire to tax online casino games at the same rate as land-based slot machines in PA. Operators are then taxed at a rate of 12 percent after being licensed.

The bill authorizes the Department of Revenue to operate online lottery games. The structure appears to be roughly similar to the handful of other states that have online lottery.

This does not allow the state lottery to offer any type of online casino product, which had been a possibility floated in the legislature.

Will anyone balk at the licensing fees and tax rates for online gambling?

There is no question that the tax rate for online casinos and the licensing fee for online poker are extremely high, well past industry standards.

But what exactly operators may do is a matter of conjecture, at this point. But here’s what we do know:

Regardless, it seems feasible, if not likely, that all 12 licenses of each type will not be snatched up. That’s particular true of the poker/peer-to-peer licenses.

Problems with the high tax rate/fees

The 54 percent tax rate and the $5 million fees set up some other problems for the state and its casinos:

Without Pennsylvania immediately compacting with New Jersey (the bill allows PA to compact with other states for iPoker), there is almost no way the state could sustain 12 distinct online poker networks. New Jersey, although a smaller state, supports just three distinct poker networks. Even with compacts 12 licensees for poker only is laughable at best.

That means the state is not getting the full $60 million — $5 million per license — like lawmakers would like to think the state would get. That will result in lost revenue for the state.

The black market and customer problem

The high tax rate would likely mean that the black market isn’t shoved to the side in PA.

It will be difficult for operators to compete with illegal, offshore operators that don’t have to deal with a 54 percent tax before they try to make a profit.

We know how each dollar of online gambling revenue is spent in New Jersey by iGaming operators there. Suffice it to say, there is not 54 cents per dollar going into the casinos’ pockets. PA online casinos will have to cut corners somewhere, and that will not be good for attracting customers or retaining them.

What happens next for PA online gambling

The bill still needs to get through a vote of the full Senate and would return to the House upon passage.

The bill is not a final document, but likely does represent compromises that a majority of senators can agree upon. The House can still choose to amend the bill to find middle ground on things like the high tax rate. Previously, the House has twice passed legislation with online gambling taxed at a much lower tax rate.

The Berlin Bears Move on to the Global Poker League Final 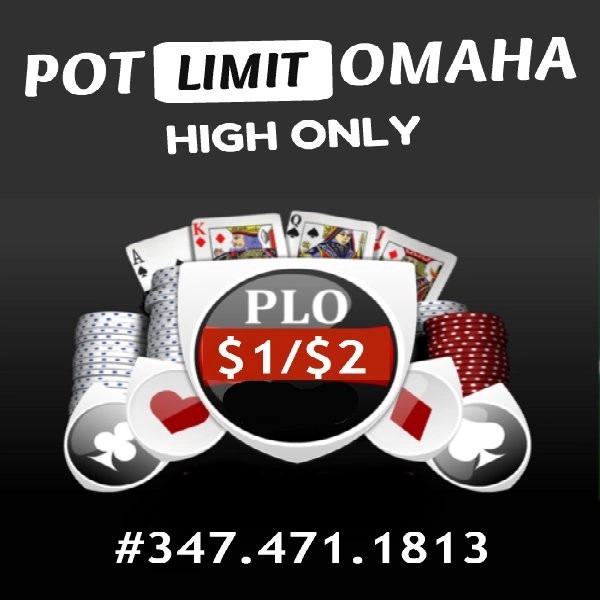