According to a report by OnlinePokerReport.com (OPR), Michigan State Representative Brandt Iden, who introduced an online poker bill in September, wants to see it passed by the state House by Thanksgiving. While there are certainly big question marks surrounding the bill’s support, Rep. Iden said he is optimistic about its chances.

“Throughout the month of October, I’m hoping to gain a lot of headway,” Iden told OPR. “If I had my way, we’ll be able to get everyone to the table and put a bill together and through the House before the Thanksgiving holiday. We’ll see how achievable it is, but that’s my goal.”

H 4926, which was introduced about a month ago, would legalize and regulate online poker and potentially other online casino games, in the state of Michigan. Prospective operators would have to pay a $100,000 fee just to file an application for a license and then, if granted a five-year license, pay a $200,000 fee the first year and $100,000 per year after that. Software providers would pay a $50,000 application fee, $100,000 the first year, and $50,000 each year thereafter.

Taxes assigned by the bill would be 15 percent of gross gaming revenue.

Michigan’s licensed casinos would be eligible to apply for a license. Federally recognized Michigan Native American tribes may also apply, provided their compact with the state authorizes them to do so (or if it has been amended, as they might not have foreseen internet gaming when the compact was drawn up).

The bill also makes it possible for tribes to come to an agreement with the state – via a new or amended gaming compact – that would set a lower tax rate.

Most of the rest of the base rules are the same as we’ve seen in other legislation: players must be 21, Michigan can enter into interstate compacts with other states, etc. I also mentioned earlier that the bill would legalize online poker and potentially other internet gambling. The interesting thing about this is that the bill actually requires operators to offer online poker, with other games being optional. Iden told OPR that perhaps the biggest hurdle is getting all twelve tribes (who operate 23 gambling venues) and the three Detroit commercial casinos on board. None of them had representatives at a recent hearing for the bill, but the three casinos and one tribe wrote letters in opposition to the bill, though only to how it was currently written, not necessarily against online gambling in general.

“They’re constantly looking to expand their operations with new gamers. They realize they have generations of gamers that are going to be looking at new platforms, and if they don’t get on board they will miss bus,” Iden said to OPR.

Tribes currently have sovereignty over how their run their gambling operations. Rather than all being regulated under a single state umbrella, they are regulated by the National Indian Gaming Commission and the all of their own compacts with the state.

“I’m telling them, ‘I have the desire to work with you to make this legislation right, but if you don’t come forward we’re going to proceed anyway,’” Iden told Online Poker Report. “I think the message is starting to resonate. I’m not naïve. I do understand there are some hoops we’ll have to jump through so everyone believes it is equitable.” 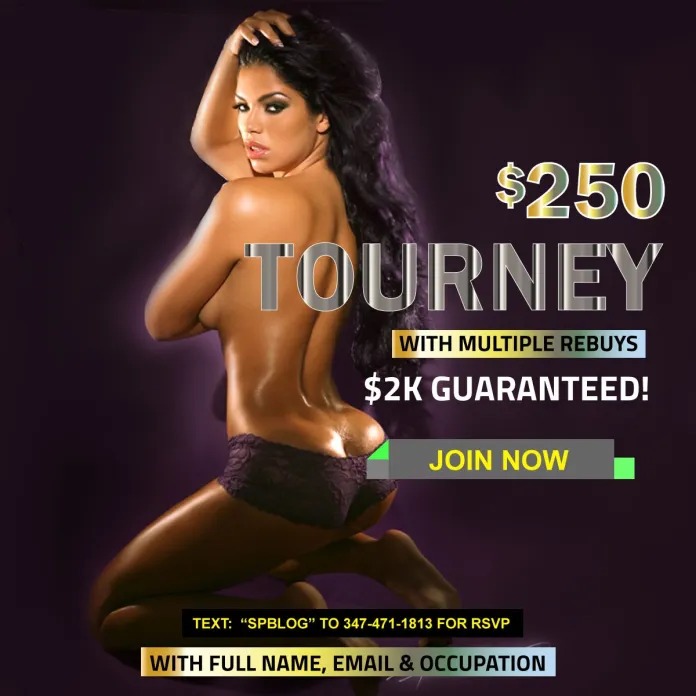 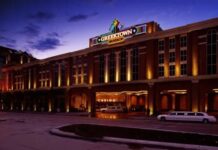 Hakim Zoufri Wins the 2016 Master Classics of Poker in Amsterdam...

Lock Poker Appears To Be Closed